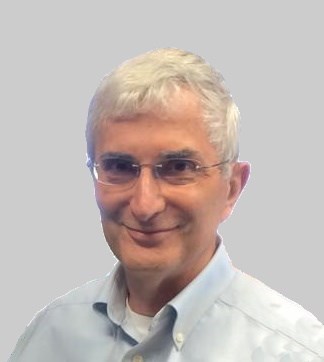 Dr. Leo Finkelstein, Jr., 74, of Beavercreek, OH, passed away on October 16, 2020, after an extended illness. He is preceded in death by his mother and father, Sylvia and Leo, Sr.; and sister, Patti. Family he leaves behind to cherish his memory include his wife of 51 years, Phyllis; son, Stephen; daughter-in-law, Megan; grandson, Jaxon; as well as other family and friends. Leo was born in Asheville, NC on August 24th, 1946. He graduated from Lee H. Edwards High School and continued on to receive a B.A. in Radio, Television, and Motion Pictures from the University of North Carolina; an M.A in Speech and Theatre from the University of Tennessee; and a Ph.D. in Communication and Rhetoric from Rensselaer Polytechnic Institute. A Vietnam War veteran, Leo served 20 years in the United States Air Force, retiring at the rank of Lieutenant Colonel. He subsequently spent 26 years as a Senior Lecturer at Wright State University’s College of Engineering and Computer Science, authoring several textbooks during that time. He enjoyed ham radio, electronics, photography, and travel. A private service will be held at David’s Cemetery. Condolences may be sent to the family by signing the guestbook at www.tobiasfuneralhome.com. In lieu of flowers, memorial donations may be given to the James and Sharon Brandeberry Endowed Scholarship Fund at https://engineering-computer-science.wright.edu/about/give-to-the-college
See more See Less

In Memory Of Leo Finkelstein Jr.