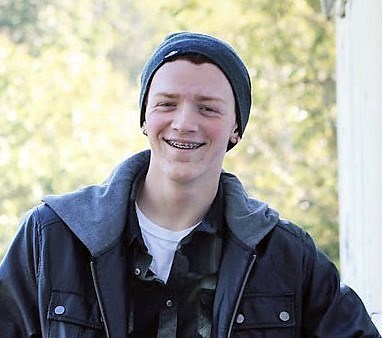 Mason Nicholas Trudics made his last incredibly sarcastic and probably inappropriate comment on December 13th, 2019. He loved video games and anime, and had a passion for drawing and annoying his parents. He was also a fierce and loyal friend who knew who he was and stood up for what he believed in. Mason was a student at Centerville High School and sergeant in the Criminal Justice program at Warren County Career Center, with plans to join the Air Force after high school. He was only given 18 years with us, but Mason gave us enough laughter and love to last several lifetimes. He leaves behind his parents, his sisters, his grandparents, and many more relatives and friends, all with unfillable holes in our hearts.
See more See Less

In Memory Of Mason Nicholas Trudics