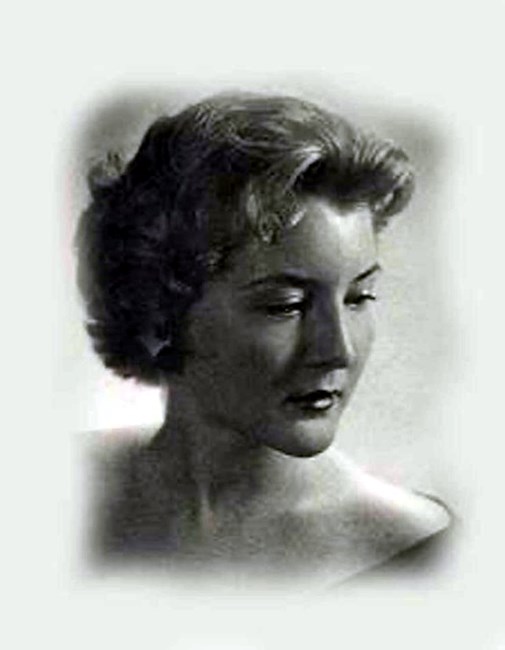 In Memory Of Peggy Ruth Neely