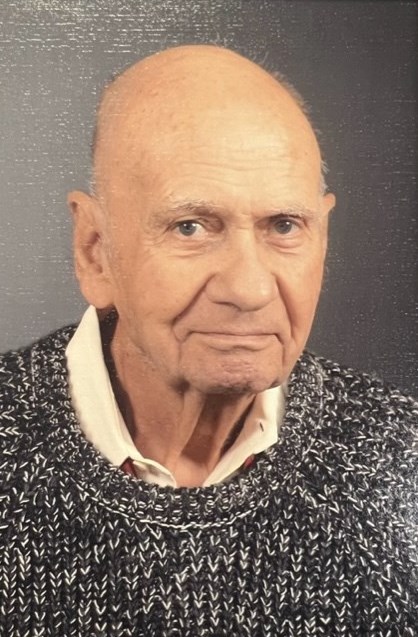 On Tuesday, January 17, 2023, Homer Frank Bryson passed away at his home at the age of 82. Frank was born on February 6, 1940, to Otto and Egera Bryson. Frank was an entrepreneur in the automotive service industry in Decatur, Alabama, where he owned Bryson Automotive. His service to his community and country was felt by many as he served as a military veteran of the Army and Air Force, a Mason, a Shriner and as a Priceville Civitan. He also was a long-time member of Shoal Creek Baptist Church. Frank was preceded in death by his wife of 49 years, Mary Ann (Ferguson) Bryson. He leaves behind six children, twelve grandchildren, nineteen great-grandchildren, and four great-great grandchildren. Graveside service will be held in Decatur at Roselawn Cemetery, Saturday, January 21st at 10:00 a.m. In lieu of flowers, the family asks for donations to be made to Hospice of the Valley or to Shriners Hospitals. Fond memories and expressions of sympathy may be shared at www.roselawnfhandcemetery.com for the Bryson family.
See more See Less

In Memory Of Frank Bryson