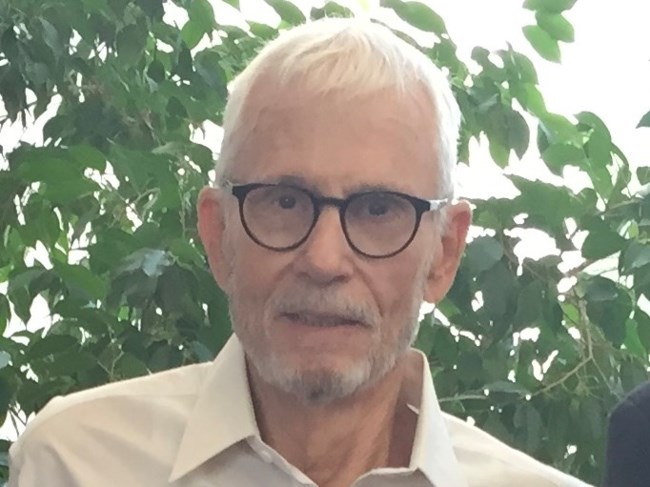 On January 13, 2023, Jan Dean Hendrix passed away in Wimberley, Texas at the age of 86 after a short battle with cancer. Jan was born November 9,1936, in Birmingham, Alabama to Gertis Houston Hendrix and Edith Pansy (Harris) Hendrix. He was the third of five sons. The family lived in the Birmingham area in his early years, and later they relocated to Decatur, which became home base for the extended family. In the 1950's, the family moved to Southern California for a few years, where Jan finished high school. Jan served in the US Army Missile Corps in Germany in the late 1950’s. After his military service, while working at NASA’s Marshall Space Flight Center in Huntsville, Alabama, Jan met the love of his life, Harriet Louise George. They were married in August 1963. Jan then began a career in mainframe computers with Honeywell in the 1960’s. He finished his career in 2000 with the US Army Corps of Engineers. During the early years, Jan and Harriet settled in Vicksburg, Mississippi where they raised two sons. After their sons grew up and both moved to Austin, Texas , the couple decided to follow them and retire nearby in Wimberley. During the following 22 years there, Jan went back to college and got a Bachelor’s and a Master’s degree in Literature. During this time, he wrote four novels as well as a collection of short stories, which he self-published. Ten years ago, Jan’s mission shifted to caring for his beloved wife Harriet while she battled Alzheimer’s Disease, which ended in 2016. In his final few years living alone, Jan looked forward to walks with his gigantic Golden Retriever, then the later visits with his awesome dog-walkers who took over that task, as well as treasured visits with his neighbors in the “Breakfast Club.” Jan attended the Chapel in the Hills church in Wimberley, where he professed his belief in the resurrection of Jesus Christ and was baptized. Jan is preceded in death by his wife of 53 years Harriet, and his brothers Mickey and Keith Hendrix. He is survived by brothers Wayne and Dana Hendrix. He is also survived by his older son, wife, and their children Jon, Joyce, Fox, Scout, and Sailor Hendrix of Wimberley, Texas; as well as his younger son, wife, and their children Eric, Laura, Alessandro, and Lena Hendrix of Austin, Texas. Visitation will be held on Saturday, January 20 from 2-3:30 PM at Roselawn Funeral Home with Celebration of LIfe service to follow at 3:30 PM. Interment will follow at Roselawn Cemetery.
See more See Less