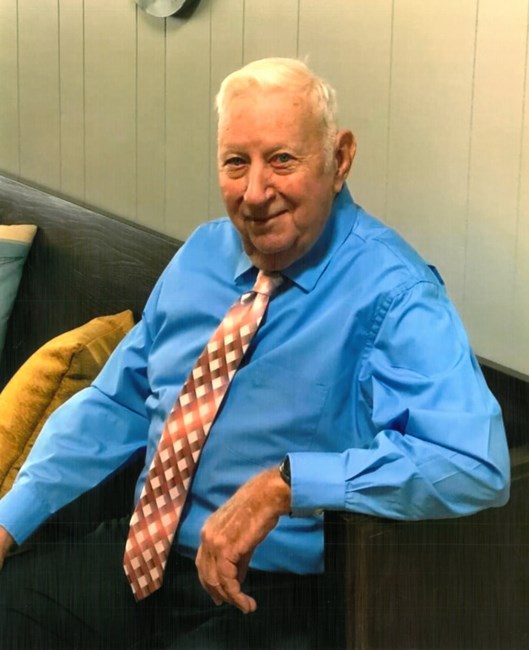 Elton Ray Clark was born on December 3, 1935 to Audra Haga and Jacob Clark. He passed away on January 16, 2022. He married Almira Gardner on June 8, 1956 in Pawnee, OK. He enjoyed square dancing with Almira and traveling in their RV with family and friends. They celebrated 30 years of marriage before Almira’s death in June of 1986. He was a member of the Oklahoma Army National Guard for almost 39 years. He also served in Operation Desert Shield/Desert Storm from 1990-1991. Elton worked as a vehicle maintenance Tech/ Shop Foreman for the Oklahoma Military Department. He retired in 1994 as a Chief Warrant Officer 4. He enjoyed visiting with friends at the Tuttle Senior Citizen Center. He is preceded in death by his wife, parents, sister, in-laws, a brother-in-law and a niece. He is survived by his children; Debby Platt, Lesa(Charles) Turner, and Ray(Terri) Clark. He also leaves behind 6 grandchildren, 14 great-grandchildren, several brothers and sisters in-law, many nieces and nephews.
See more See Less

In Memory Of Elton Ray Clark