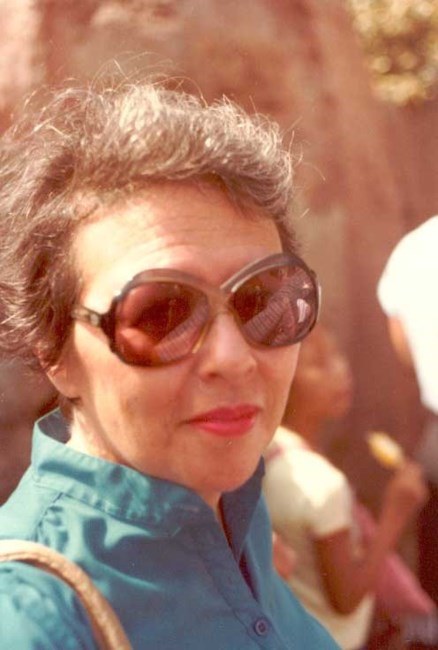 Joan A. Crystal July 19, 1930 – July 30, 2022 According to one of Joan’s Facebook posts, upon reaching Heaven, she’ll be looking for Frank Sinatra first. This is no surprise to anyone that knew her, as they also know she skipped 40 days in a row of high school to see him croon. Growing up in New York City, Joan was also an avid sports enthusiast: her second love being the Brooklyn Dodgers. After marrying fellow New Yorker, Clement S. Crystal, Jr., the two of them headed to Philadelphia to begin their new family and life. Clem was a very well-liked and respected executive in the men’s formal wear industry, and in the 1970’s the two of them founded Crystal Formal Wear in Huntingdon Valley, PA. Several years later, the company merged into industry leader Lord West where Joan and Clem ran their accessory division Tuxacco. Joan’s passion for sports grew in Philly also, as she became a super fan to the Eagles, Phillies and the Broad Street Bullies. Joan was a caring, generous, loving wife, sister, mother, grandmother and friend. Joan is survived by her daughter Cathy (Haim Borer) and their two sons Jason & Kai Borer; her son Clement III, (Ligia), and her sister Terry Mehegan. She was preceded in death by her husband of 67 years. The family has designated RHW/The Beth Brunswick Memorial Fund for Child Development, PO Box 722, Rangeley, ME 04970 for memorial contributions. Fond memories and expressions of sympathy may be shared at www.riversidestanetsky.com for the Crystal family.
See more See Less

In Memory Of Joan Crystal