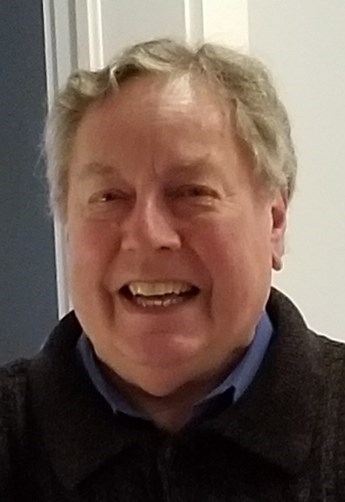 Hales, Douglas Thomas 78 of Digby passed away at home quietly on Sunday, January 16 2022. He was born in Manchester, England, the son of Thomas and Jemima Hales. He and his family immigrated to Canada from England in 1984 and settled in Calgary, AB. Douglas is survived by wife Marjorie , sons Jonathon (Tara) Hales , Oakville , Ont. ; Gareth (Aimee) Hales, Burlington, Ont; step-son Kelley (Alicia) Schmidt, Airdrie, AB; grandchildren Kaitlyn and Kieran Hales, brother Kenneth (Moira) Hales, Stockport, England; Tina Hales, friend and mother of his sons. Douglas was predeceased by his father Thomas Hales, mother Jemima (May) Hales, and step- daughter Heidie Schimdt. As a very young boy Douglas was fascinated with the sound of the piano and organ and the pageantry of Church services. All his life he followed his dream . He was a sacred music innovator, composer, arranger, choral director, organist and pianist. A Celebration of Life will be held at a later date. In lieu of flowers, donations in memory may be made to the Digby Food Bank or to the charity of your choice. “He felt Blessed that he had it all”.
See more See Less

In Memory Of Douglas Thomas Hales