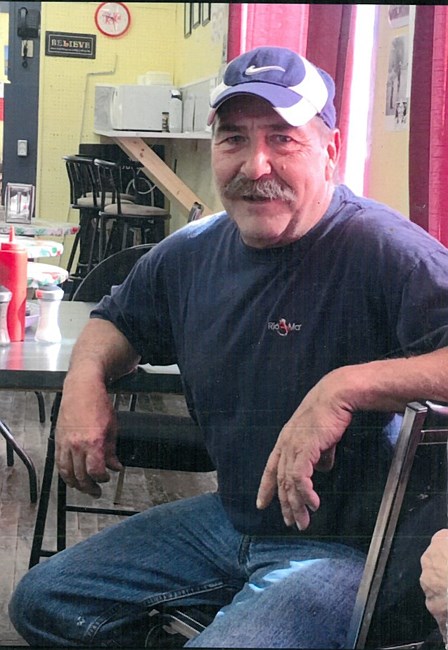 Michael Wayne Fitzgerald- Age 63 of Weymouth passed away Monday, March 22, 2021. Born Feb 25, 1958 in Weymouth, he is survived by his immediate family, daughter Casey Fitzgerald, 3 granddaughters, Kylie, Dreyah and Lyric and 1 grandson Kavell. His mother Patricia Hall, step-father David Hall, sister Barbara Hall, brother Mark (Suzanne) Hall, and Scott (Tania) Hall. Uncles Richard Fitzgerald and Harper Fitzgerald, aunts Linda Grant and Jean Deion. Michael was a welder by trade and an accomplished mechanic, he also had impressive general knowledge and was skilled in many areas, and he was a handy man who could fix most anything from mechanics to electronics. He was predeceased by his grandparents Bertha and Harvey Fitzgerald, sister Angela Hall and aunt Mary Thurber. He will be deeply missed, loved and remembered by all who knew him. Rest in peace Michael. Cremation has taken place under the care of Jayne’s Funeral Home, Weymouth. A private family service will be held at a later date. Donations in Michael’s memory can be made to a charity of choice. Share a memory or leave a condolence at www.jaynesweymouth.com
See more See Less

In Memory Of Michael Wayne Fitzgerald