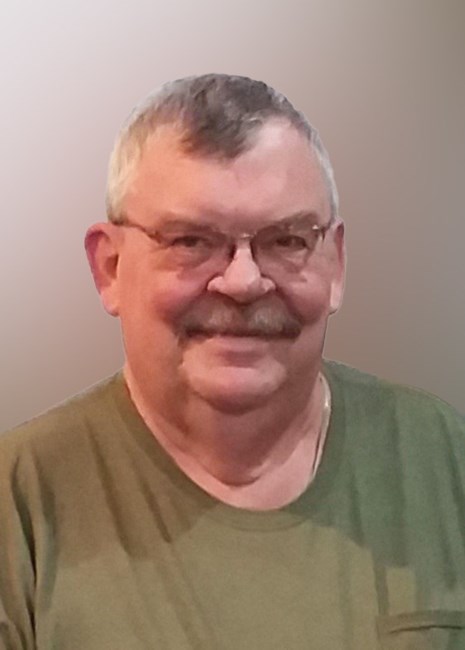 On June 30, 2022, Larry “Bean” Post was called home to his Lord and Savior at the age of 72 at his home. He was preceded in death by his parents August Post and Alice Post-Visser and sibling, David Post. He will be dearly missed by his siblings Vonnie (Jim) Mulder, Gordy (Penny) Post, Carl (Daelynn) Post, Karen Ablett (Barney), Terry (Julie) Post; step-siblings Doug (Mary) Visser, Phil (Cindy) Visser, Bev (Arlyn) Essenburg; as well as many nieces, nephews, and friends. Larry proudly served his country in the Vietnam War as a military police officer in the army. He enjoyed his time at the cabin, fishing and hunting. Funeral services will be held at 12 p.m. on Wednesday, July 6, 2022 at Dorr Christian Reformed Church (4220 18th St., Dorr, MI 49323), with visitation from 11-11:45 a.m. prior to the service. In lieu of flowers, donations can be made in Larry’s honor to the Wounded Warrior Project. The family welcomes memories and messages in their guest book online at www.kubiakcookdorr.com.
See more See Less