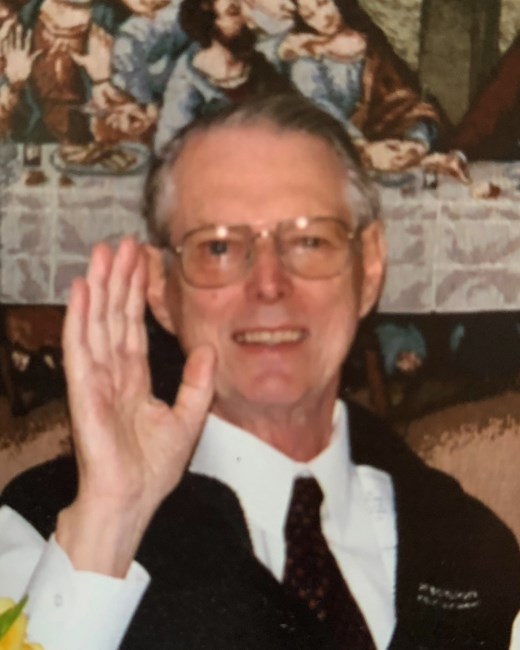 Robert Nathan Howe was born in Grand Rapids, Michigan. He joined the United States Air Force after graduating from high school in 1955, and married Louise Nesmith in 1958.

During Robert’s enlistment in the USAF, he and his family moved throughout the country. After retiring from the military he relocated to Michigan and was employed by the City of Grand Rapids, Michigan in the radio communications department. He eventually retired from the City of Grand Rapids and enjoyed many retirement years traveling the United States and the British Isles.

Very special thanks to the caring staff at Maplewood of Sandy Creek and Faith Hospice. Per Robert’s request, no services are planned. The family welcomes memories and messages in their guest book online at www.kubiakcookdorr.com.

In Memory Of Robert Nathan Howe