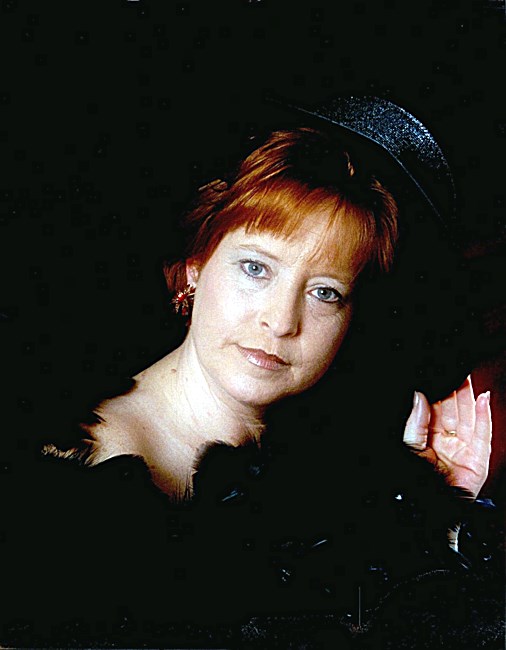 Carol Cline Brownlee, age 63, of Douglasville, Georgia passed away Friday, August 5, 2022. A native of Georgia, Carol was born December 16, 1958 in Atlanta, Georgia, but was raised in Douglasville. She was a member of the 1977 graduating class of Douglas County High School. Carol later moved to Gainesville, and then to Hiram, before returning to Douglasville about two years ago. She always missed living in Hiram. She had a career in accounting, working most of her years with Pepsi. In her later years she worked as a cashier at Walmart in Hiram. The most important things in her life were family – especially her two daughters, and all of her furbabies. In her spare time, Carol enjoyed watching TV, going to the beach, going on cruises, fishing, and playing cards—especially Rummy. She was preceded in death by her parents, Charles and Ann (Sticher) Cline; and her niece, Alicia Cline. Those left to cherish her memory are her two daughters, Bethany Paziouros and her husband, George, and Sarah Parra and her husband, Pablo; sister, Terre Cline; brother and sister-in-law, Randy and Terry Cline; twin brothers, Phillip Cline and wife, Cathy, and Scot Cline and wife, Lawanna; nephew, Wesley Cline and wife, Jennifer; great-niece, Isabella Cline; great-nephew, Alexander Cline; as well as many cousins and friends. The family will receive friends at the funeral home on Friday, August 12, 2022 from 4:00 PM until 8:00 PM. A Celebration of Life service will be planned at a later date. Thoughts and condolences to the family may be shared online at www.whitleygarner.com. Whitley-Garner at Rosehaven Funeral Home is honored to be entrusted with the services of Carol Brownlee.
See more See Less

In Memory Of Carol Cline Brownlee

A Memorial Service Will Be Planned At A Later Date