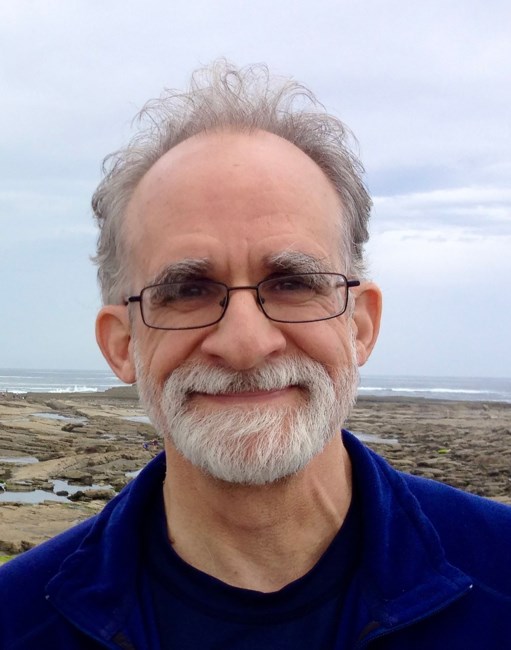 Jeffrey Froyd, beloved husband, father, grandfather, friend, and mentor, ended his battle with cancer on October 5, 2022, and went to be with his Lord and Savior. Jeff was born October 7, 1953, to Larry and Thelma (White) Froyd in Silver Spring, Maryland. He grew up mainly in Princeton, Indiana, and excelled in both his schoolwork and piano, also becoming an Eagle Scout. He loved to learn and teach, sharing his passions for classical music, all things tea-related, and sports, particularly basketball, with his family. Though he traveled globally, his favorite place was the North Shore of Lake Superior in Minnesota, where he said he could completely relax. He will be warmly remembered for his generosity, wisdom, thoughtfulness, humor, and lifelong love of learning and teaching. Jeff is considered a pioneer in his field of engineering education, achieving the highest levels of professional distinction. During his career he worked at Rose-Hulman Institute of Technology, Texas A&M University, and The Ohio State University. Jeff held the notable honor of being elected as Fellow of two professional societies, the Institute for Electrical and Electronics Engineers (IEEE) and the American Society for Engineering Education (ASEE). He made substantial contributions to educating future engineers worldwide through his work with ABET, the global entity that accredits undergraduate engineering curricula. He helped researchers improve their published work through his editorial positions at several well-respected academic journals, thereby promoting high quality research in engineering education. Jeff had an unshakable commitment to mentoring and positively influenced innumerable students’ and faculty’s careers in tangible ways. Many of his mentees describe his decades-long mentoring as helping them achieve their highest professional callings. Jeff held degrees in mathematics and electrical engineering from Rose-Hulman Institute of Technology and University of Minnesota, respectively. Jeff is survived by his loving wife of 44 years, Joy, his two children, Nathan (Tricia) and Cara, his six grandchildren, Becca, Ally, Maggie, Caleb, Connor, and Judah, and brother Steve (Sue). In lieu of flowers, the family would like to establish a designated graduate fellowship in Jeff’s honor. Send contributions to The Ohio State University Foundation, P.O. 710811, Columbus, Ohio 43271-0811, Fund 314822, “in memory of Jeff Froyd”. Other donations may be made to Habitat for Humanity, the Dublin Food Pantry, or charity of donor’s choice. A memorial service for Jeff will be held, 2 p.m. Thursday, October 13, 2022 at SCHOEDINGER DUBLIN, 5980 Perimeter Dr. Dublin, OH 43017 with a reception to follow from 3 p.m. until 5 p.m. To view the livestream of the service, please click on the following web link: https://webcasts.lifetributes.com/1234798
See more See Less

In Memory Of Jeff Froyd