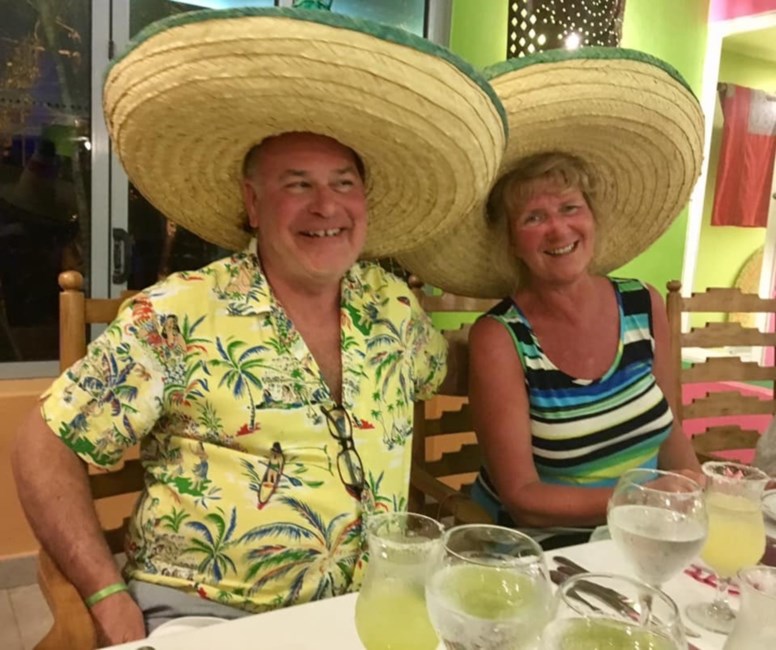 Peter Martin Fuhlbrigge passed away suddenly on Friday November 11th, 2022 at the age of 64 years old. Peter was born on December 29th, 1957 in Las Vegas, Nevada to parents Margaret Hodges and Armin Fuhlbrigge. He grew up in Ottawa Hills in Toledo, Ohio, and graduated from Ottawa Hills High School in 1976. Pete went on to earn his Bachelor’s degree in Finance from The Ohio State University. Pete had a long and very successful career in the financial services industry. He worked for a small firm where he learned his trade, and taught securities licensing classes to others. He then went on to be the Investment Specialist at McCloy Financial Services where he worked for many years, made so many friends, and established a large client base. He went on to partner with some wonderful business partners over time, and spent the last several years working for World Choice Securities, his best partnership ever. Pete met his lovely wife, Diane while working at McCloy, and they got married in 1993. They moved into their first home right away, and had the most wonderful neighbors in the world for the past 28 years. They had two children, Alaina Marie Springer (Fuhlbrigge) and Cara Fuhlbrigge. Peter was truly loved by his friends, family, and pets. His humor and wit made him the light in every room, and he was never afraid to ask for an extra side of bacon. He was a best friend to many, and will be deeply missed by all. We had annual family gatherings in Higgins Lake, Michigan (“Bacon Bash”) where we consumed 40 pounds of bacon in one week. We truly all loved to be together, each and every minute. Peter was so involved in everything, including the Dublin A.M. Rotary where he volunteered and took his family along with him. The best was the annual Salvation Army bell ringing, Peter touched so many people with his “Pete-isms”, and never missed a day of work or a lunch with his buddies. Peter was predeceased by Armin Fuhlbrigge, Jim Hodges, Donald Meade, Clifford Fuhlbrigge, and long time friend, Vivian Khan. Peter is survived by his wife Diane and daughters Alaina Springer (Timothy Springer), and Cara Fuhlbrigge. As well as siblings Robert Fuhlbrigge (Anne Fuhlbrigge), Lisa Zofchak (Joseph Zofchak), Thomas Fuhlbrigge (Kelly Fuhlbrigge), many special nieces and nephews, and countless friends. Arrangements entrusted to Schoedinger Dublin where a visitation will be held Wednesday, November 16 from 10am-1pm followed by a funeral service at 1pm. Following interment, there will be a celebration of Pete's life at McClellan's Pub 6694 Sawmill Rd, Columbus, OH 43235. In lieu of flowers, please make donations to the Dublin A.M. Rotary Club to PO Box 671. Dublin Ohio, 43017.
See more See Less

In Memory Of Peter Martin Fuhlbrigge