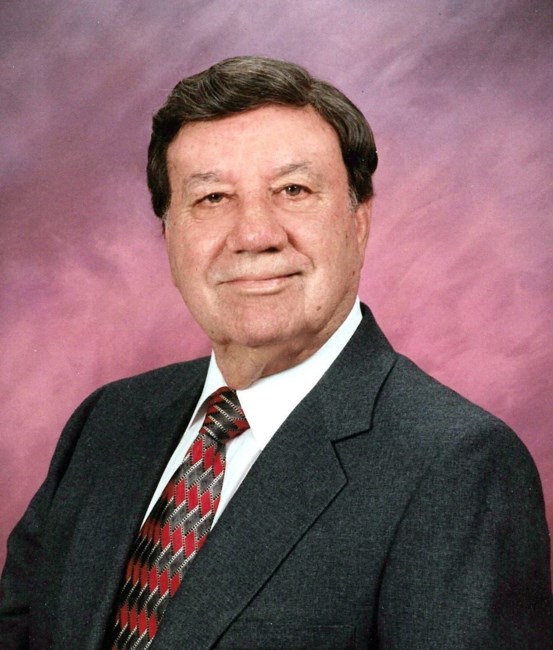 Wade, NC R. Ottis Godwin, 96, passed away Friday, September 16, 2022 at his home. He was preceded in death by his wife Rachel Parker Godwin; his parents Robert M. Godwin and Minnie F.; his brothers Hughie, Dewey, and Ellis; and his sisters Laylon West, Irene Jernigan, Flonnie Hodges, and Alice Guin. Left to cherish his memory are several nieces and nephews. Ottis had an extensive career as a builder and contractor, including working for Nu-Home Builders for 10 years. He and his brother Ellis also formed G&G Builders in 1975, where Ottis worked until his retirement from G&G Builders in 2000. He was known to be a dog lover, and an avid fan of Nascar; and Ottis was also in a band where he played the base fiddle. The family would like to express their gratitude to Liberty HomeCare & Hospice of Harnett for their help and dedication. There will be a visitation for Ottis on Tuesday, September 20, 2022 from 11:30 AM-12:30 PM at Cromartie-Miller Funeral Home in Dunn, NC. The service will follow at 1 PM in the Cromartie-Miller Funeral Home Chapel. Officiated by Pastor Randy Beasley. In lieu of flowers, please make donations to Liberty HomeCare & Hospice Services. A service of Cromartie-Miller Funeral Home.
See more See Less

In Memory Of R. Ottis Godwin