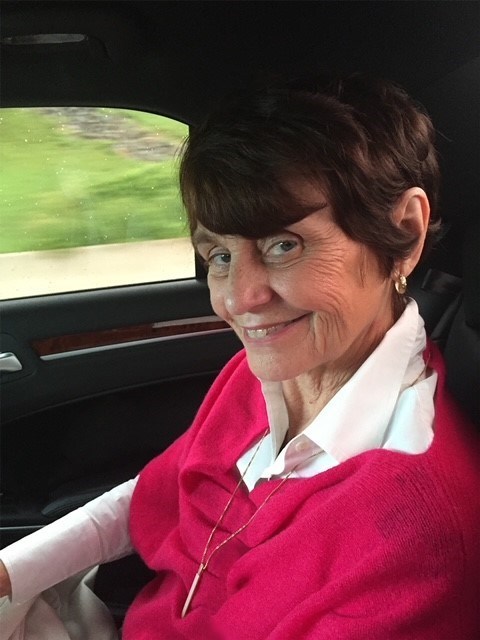 For anyone appreciating East Aurora’s shops and historic charm, Vivian Coletti played a role by building her business, Toy Loft, on Main Street and helping give East Aurora the moniker Toy Town USA. Vivian, 80, passed away on May 2, 2022. Vivian Lee (née Calveric) Coletti was born in Sayre, Pennsylvania, in 1942 to Ukrainian immigrants. Her father moved the family to Buffalo in 1947. After graduating from Mount Mercy Academy, she took a job as a secretary working at the Federal Reserve in Buffalo where she met and eventually married, in 1962, the love of her life Philip Coletti. Philip’s banking career led the family to Staten Island where their daughters Janet and Linda were born. Vivian and Philip relocated their growing family to East Aurora in 1967 where daughters Amy and Andria were born. Vivian’s entrepreneurial flair sparked her interest in launching Toy Loft in 1978 at 259 Main Street, the one-time home of toymaker Irving Price of Fisher-Price. “I started the Toy Loft because I felt East Aurora needed a place for parents to buy quality, educational toys,” Coletti said in an East Aurora Advertiser article from 2007. For thirty years, she helped residents and visitors find a special toy for the children in their life. In 2007, Vivian sold the Toy Loft to her daughter Linda who moved the business to its current location at 719 Main St., where several of Vivian’s granddaughters work today. In 1990, Vivian worked with the East Aurora Chamber of Commerce and local businessowners branding East Aurora as Toy Town USA to promote family-oriented fun through a weekend festival, including events and a parade. Along with being a businessowner, Vivian’s talents included cooking, entertaining, sewing and being a friend. She also shared a love of golf with her husband; the couple were long-time members of East Aurora Country Club and Naples, Fla., Vanderbilt Country Club. Vivian faithfully attended Immaculate Conception Catholic Church in East Aurora. And she was a member of the East Aurora Garden Club and Newcomers Club. What she is best known for, and her truest calling, was being a mom and grandmother. Survivors include children Janet Coletti of Williamsville, Linda (Christopher Tolomeo) Coletti of East Aurora, Amy (William Perry) Coletti of East Aurora, and Andria (Peter McEvoy) Coletti of Chatham, N.J.; grandchildren Maia, Ella, Liam, Lulu, Aidan, Gigi, Gavin, Teddy, Vivien and Philip who will lovingly remember her as “Gaggi”; and, siblings Joanne (late Peter) Sorgi of Elma, N.Y., David (Maureen) of Hamburg, N.Y., Patti (Dennis) Graham of Naples, Fla., and a sister-in-law Pamela (née Papiernik) Calveric of East Amherst, N.Y. A Mass of Christian Burial will be held on May 7 at 10:00 a.m. in Immaculate Conception Catholic Church. Instead of flowers, Vivian’s family suggests donations to the World Central Kitchen (https://wck.org) in support of Ukraine relief. Online condolences may be shared at www.woodfh.com.
See more See Less

In Memory Of Vivian Coletti