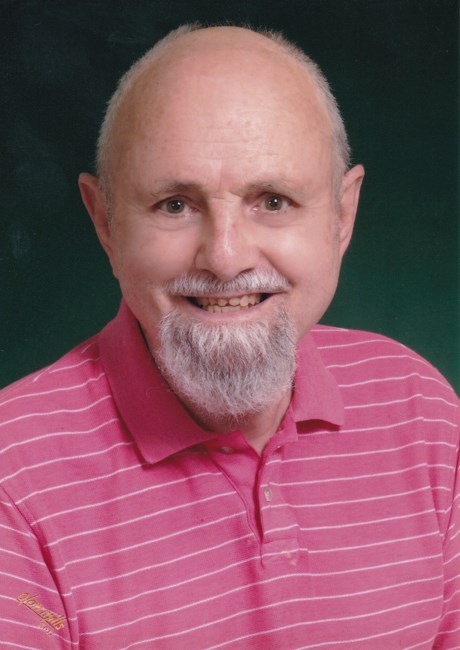 Robert Andrews Hoyt, 90, of Cromwell, loving husband for 48 years to the late Beverly Pearl (Thayer) Hoyt, passed away peacefully on Thursday, September 15, 2022. Born on May 31, 1932 in Waterbury, CT, Bob was the son of the late Herbert Leavenworth Hoyt and Helen Bell (Andrews) Hoyt. A career civil engineer, Bob retired early from the Connecticut Department of Transportation. He led an active life, much of it focused outdoors enjoying travel, hiking, canoeing, biking, tennis, photography, family vacations and supporting organizations such as Road Scholar, The Nature Conservancy and the Connecticut Audubon Society. He loved entering his nature photographs in Audubon contests, and was proud of the many ribbons he won. Earlier in his life, Bob was a frustrated golfer who once climbed a tree to retrieve a club he threw there. As a sports enthusiast, Bob was an avid Brooklyn Dodgers fan - and a reluctant Los Angeles Dodgers one. He enjoyed following local teams including the Hartford Whalers and UConn Huskies basketball. In 1973, Bob moved his family from Newington to Glastonbury to a home he spent two years building himself - including one summer digging the foundation by hand. During ensuing years, he loved improving the home, building additions, landscaping, gardening and keeping the woodshed stocked to heat the house during winter months. Bob was active for nearly 48 years at First Church of Christ in Glastonbury, where he developed and sustained many lifelong friendships. The church was a familiar source of comfort through so much of his life. Bob is survived by his son Steven and his wife Laurie Hoyt of Lyme, daughter Debra and her husband Robert Johnson of East Haddam, son Jeffrey and his wife René Roselle of Middletown, as well as four grandchildren Brian, Kelly, Emma and Jake. A memorial service will be held on Saturday, October 29 at 11:00 a.m. at First Church of Christ Congregational, 2183 Main Street, Glastonbury, CT followed by a reception in Schultz Hall at First Church. Burial will be private at the convenience of the family. In lieu of flowers, donations may be made to the First Church of Christ Congregational, 2183 Main Street, Glastonbury, CT 06033. For online expressions of sympathy to the family, please visit www.glastonburyfuneral.com.
See more See Less

In Memory Of Robert Andrews Hoyt