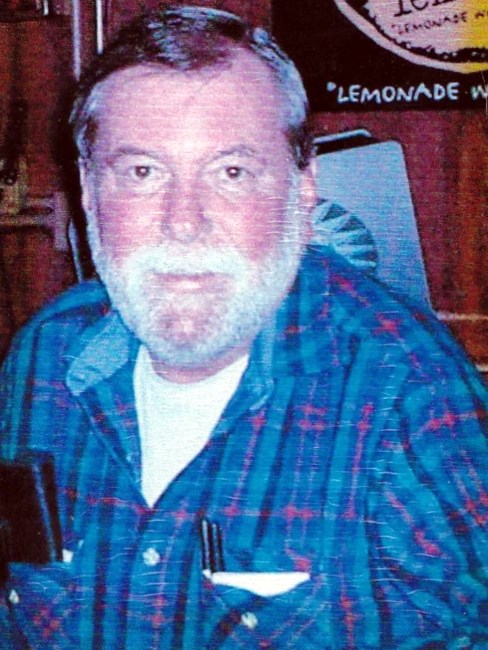 William J. Coney, 76, of East Hartford, CT, passed away at his home on September 13, 2022 after a long battle with cancer, with his wife, Ruth (Davis) Coney at his side. Bill was born in Brisbane, Australia, on January 2, 1946, to the late Grover Cleveland Coney and Elaine B. (Kennedy) Coney, of Sacco, Maine. He graduated from Thornton Academy in Sacco, and entered the US Air Force on June 12, 1964, to serve his country during the Vietnam War. He resided in West Hartford for seventeen years, and in East Hartford for thirty. Mr. Coney was employed at the Willgoose Division of Pratt & Whitney Aerospace in East Hartford for 30 years in the Test Prep Department, and was a member of the Machinists’ Union Local 1746, where he served as recording secretary for twelve years. He was also a member of Moose Lodge 1477 in East Hartford for 22 years. Bill was a devoted husband and father, who cherished time spent with his family. He enjoyed watching the Red Sox, Giants, Bruins, and the UConn men’s and women’s basketball teams. He also loved his (late) special cat, Sky, who always waited for his bedtime pets and scratches. Bill will be missed mostly for his dry sense of humor. In addition to his wife, Ruth, Bill is survived by a son, Kenneth Coney of West Hartford, CT, and a daughter, Corissa (Coney) Belnap, and her husband Rex Belnap, of Bolton, CT. He also leaves behind his sister, Suzanne Coney of Bidderford, ME, and a brother, David Coney of Colorado, as well as seven grandchildren, two great-grandchildren, and many cousins in Australia. He was predeceased by his parents, his brother Robert, sister Eleanor, his son Thomas, and a grandson, Jeremy. Bill’s family would like to express their deepest gratitude to the staffs of Masonicare and Trusted Angels for their wonderful care in his final days. We also thank our neighbors and friends for their many acts of kindness and support throughout his illness. Calling hours for William will be held Saturday, October 8, 2022 from 10:00 AM to 12:00 PM at Newkirk & Whitney Funeral Home, 318 Burnside Ave, East Hartford, Connecticut 06108, followed by a Memorial Service at 12:00 PM. Committal will be Private at the convenience of the family. Fond memories and expressions of sympathy may be shared at www.NewkirkandWhitney.com for the Coney family. In lieu of flowers, donations in his memory may be made to Masonicare, Guardian Angels, or Moose Charities.
See more See Less

In Memory Of William James Coney