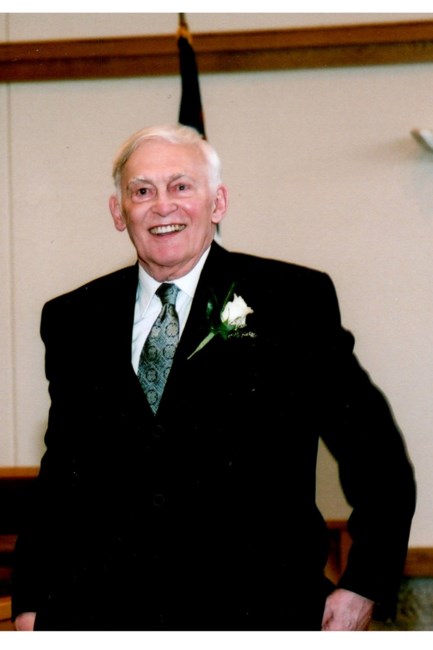 James E. Fagan, of Okemos, passed away suddenly on December 7, 2020. He was 90 years old. Born November 27, 1930 in Peoria, Illinois he was the son of Daniel and Laura Fagan. James enjoyed gardening and was always up for a good conversation on politics. He was an avid Notre Dame football fan as well as the Green Bay Packers. Professor James Fagan joined MSU’s Department of Art in 1967, bringing with him expertise in painting and drawing developed during his MFA at the University of Illinois. He progressed quickly through the ranks at MSU, attaining the rank of full professor in 1978, in recognition of his profile as a painter and printmaker. Setting the tone for his career was an early inclusion, in 1973, of his work in the Library of Congress and Smithsonian Institution’s National Exhibition of Prints. Later in his career, he began to show much more frequently in the Midwest, in exhibitions that traced the outlines of a regional art world. He actively pursued painting alongside printmaking and drawing. His practice was at once broad and idiosyncratic, combining concerns as varied as “the mystery and beauty of peeling paint on decaying walls” and the representation of everyday life, with the fundamentals of line, composition, and color. Across his five decades’ teaching, Fagan was instrumental in building MSU’s printmaking program, training students in the processes he worked in most frequently, namely etching, collagraphy, and intaglio. He also offered courses in papermaking. He was consistently active in the department’s MFA program, mentoring students in printmaking and other disciplines as they launched their career as artists. James is survived by his wife Patsy Fagan; two children, daughter Deborah Cummings and her husband Dave, and son Kenneth Black and his wife Karen; four grandchildren, Kaila Black, Kelsey Black, Taylor Cummings and Alec Cummings; and a sister Rita Fagan. He was preceded in death by his parents. Funeral Services will be held on Wednesday, December 16, 2020 at 11:00 at Gorsline Runciman Funeral Home-East Lansing, 1730 E. Grand River. There will be viewing preceding the service from 10:00-11:00. Due to Covid restrictions and social distancing attendance is limited per state guidelines. Interment will be held at East Lawn Memory Garden in Okemos. In honor of James memorial contributions may be made to the American Cancer Society, 1755 Abbey Rd., East Lansing, MI 48823 or to the MSU Art Department, 600 Auditorium Rd., # 113, East Lansing, MI 48824.
See more See Less