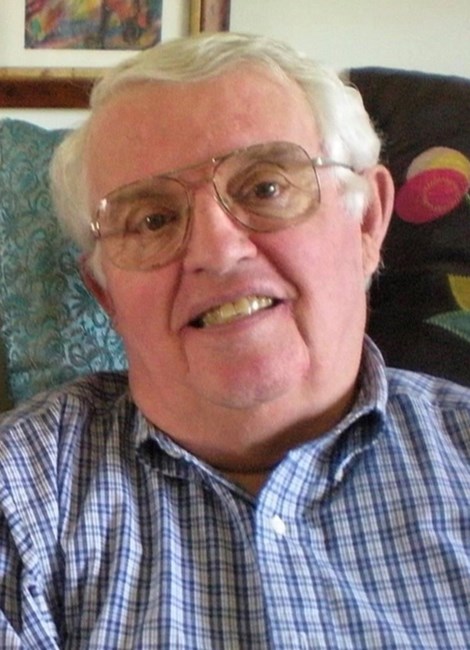 FORMERLY OF WILLIAMSTON, MI John “Jack” James Jacobowitz was born August 9, 1943 in Stockton, CA, the son of John M. Jacobowitz and Virginia Y. Harper Jacobowitz, and passed away September 16, 2022 at the age of 79. Jack was a salesman with National Cash Register, Michigan Auto Dealers Association, S.T.O.P. (a program to train and reintegrate released prisoners to the workplace), Cooper Chevrolet, Story Oldsmobile, and lastly Crippen Buick GMC. Jack moved from Stockton, CA to Streator, IL to live with his paternal grandparents. He then moved to Detroit to live with his father and stepmother Elizabeth Jones Jacobowitz while his father completed his medical internship and residency. From there, the family moved to Three Rivers, MI. Jack graduated from Three Rivers High School in 1960 and attended Michigan State University. He earned his Eagle Scout ranking from Boys Scouts of America and was a proud member of Theta Chi Fraternity while at MSU and continued to maintain life-long friendships. He enlisted in the United States Army (82nd Airborne, Ft. Bragg and Homestead) in 1965, serving in the Dominican Republic working in Army Intelligence. He served until 1971 when he left as an SP5. Jack married Roberta Elaine Whitney in May of 1969. They loved reading, gardening, cheering on Michigan State University athletics, attending musicals at Wharton Center, and giving to various charities. Jack and Roberta loved their numerous pets—horses, dogs, cats, chinchillas, birds etc. He was active in the MSU Blue Line Club, MSU Rebounders, Special Olympics, as well as other organizations. Jack was preceded in death by his wife of 47 years Roberta, his parents, and his parents-in-law, Dr. D. Ransom and Marian Whitney. Surviving are daughters, Jennifer (Mark) Campo, Elizabeth Jacobowitz; granddaughter, Lauren Campo; brothers, Kurt (Paul) Jacobowitz-Cain and Bret (Laura) Jacobowitz; stepmother, Virginia Newell Jacobowitz; and many nieces and nephews. Memorial services will be held at 11:00 on Monday, September 26, 2022 with visitation one hour prior at Gorsline Runciman Funeral Home, 1730 E. Grand River Ave., East Lansing, MI, visitation will be Sunday, September 25, 2022 from 6-8 pm at the funeral home. Jack will be interred at Riverside Cemetery in Three Rivers at 11:30 am on Tuesday, September 27, 2022. In lieu of flowers, contributions may be made in remembrance of Jack Jacobowitz to the U.S. Humane Society, U.S. Olympic committee, or the Alzheimer’s Association. The family wishes to thank Cedarbrook of Northville for the kind, compassionate care provided over the last two years. Fond memories and expressions of sympathy may be shared at www.greastlansing.com for the Jacobowitz family.
See more See Less