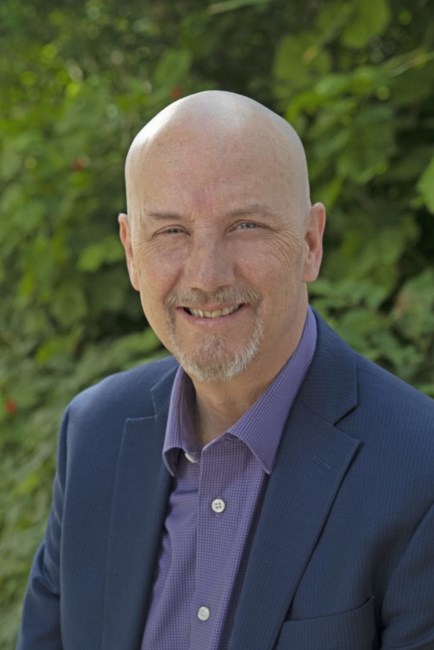 Mark Pischea, 59, of Haslett, Michigan, passed away peacefully in his sleep on Monday, July 18, 2022. He was blessed to be surrounded by his closest friends and family in his final earthly days. He was born on December 28th, 1962, in Royal Oak, MI, to Charles and Ann Pischea. Mark grew up in Haslett, MI, before attending college at Central Michigan University, earning his Bachelor’s Degree in Political Science and History. Mark spent his career in Lansing and Washington D.C., always a passionate advocate, focusing on politics, issue advocacy, and public affairs. His eclectic and impactful work ranged from candidate campaigns, funding for the arts and historic preservation, and even support for Michigan’s preeminent zoological institutions. Some of Mark’s accolades include awards for the nation’s best campaign commercial from the American Association of Political Consultants in 1996 and an International Telly Award for the best short documentary in 2012 for his work in producing a film on the life of President Gerald Ford. However, Mark’s true professional passion rested in advancing clean energy policy. Founding the Conservative Energy Network in 2016, Mark’s work grew from a small operation in Lansing to a network spanning 21 states and employing over six dozen professionals. His legacy in this space will impact the clean energy movement for generations. It is not hyperbole to suggest Mark forever changed the way our nation views energy. Always an avid sports fan, you would have found Mark loyally standing behind his beloved Detroit sports teams and the Michigan Wolverines, sometimes to amusing frustration. Mark is survived by his children, Bradley, Mitchell, Emma, Aaron, Alyssa, and his mother, Ann Pischea. His father, Charlie, preceded him in death. Mark is remembered with love by his siblings, Michelle, Scott, Jennifer, and Becky. Mark also leaves behind his beloved dog, Chief. Mark lived by the ethos of family first, always offering unconditional love and support to his family and friends. The Pischea family would like to extend gratitude to the Sparrow Hospice House of Mid-Michigan staff, who went to great lengths to ensure Mark’s comfort in his final days. A memorial will be held on Wednesday, July 27, at the Gorsline-Runciman Chapel in East Lansing, MI. The family will host a visitation from 10:00-12:00, followed by a service at noon. In lieu of flowers, the family asks that memorial contributions be made to the Capital Area Humane Society. Fond memories and expressions of sympathy may be shared at www.greastlansing.com for the Pischea family.
See more See Less

In Memory Of Mark Elliott Pischea