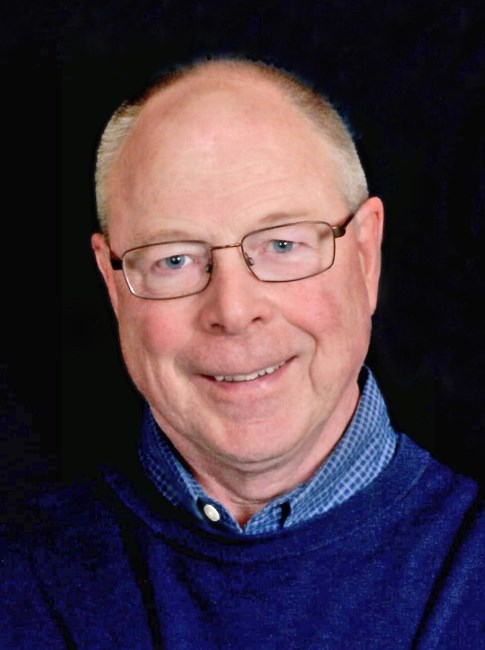 Michael James Lashbrook, age 68, of East Lansing, Michigan, passed away on Saturday, September 4, 2021 surrounded by his family, following a brief but very courageous battle with cancer. Mike was born on October 31, 1952 in Owatonna, Minnesota to his parents Donald and Donis Lashbrook and grew up in upstate New York. He received his undergraduate degree in Political Science and Business Administration from SUNY Brockport. Upon graduation, Mike moved to Washington, D.C. to begin his professional career, first interning for a U.S. Congressman and then working for 14 years at a large national organization, overseeing the legislative and political activities of a 16-state area, later on becoming a director and executive staff member. He moved to Michigan in March of 1989 to become President of the Michigan Beer and Wine Wholesalers Association. Mike was very active in his community, generously donating his time and direction to Habitat for Humanity of Michigan and All Saints Episcopal Church, where he was an active member and served in a variety of leadership roles. He was a Certified Association Executive, a member of the Michigan Society of Association Executives (MSAE), a longtime member of Lansing's Capitol Club and past-president of the Wholesale Beer Association Executives (WBAE). In 2006, Habitat for Humanity of Michigan awarded Mike with the Bernice R. Bensen Service Award, and in 2014 he was inducted into the MSAE Hall of Fame. Mike retired in 2015, but did not stop working. He served as the first Executive Director of the Center for Alcohol Policy (CAP) and had recently transitioned to a member of its national Advisory Board. Mike was deeply honored to serve on the seven-member body of Michigan's Natural Resources Commission, after being appointed by Gov. Gretchen Whitmer in 2020. Mike was a leader, a mentor and a friend. But above all else, he was a family man with a big heart who was happiest spending time with Debra, his wife of nearly 50 years, his children, grandchildren, three brothers and their families. An avid outdoorsman, he was especially passionate about fly fishing and always ready to cast his line in both fresh water and salt water destinations. You often could find him outside, enjoying nature or training his dog, Layla. He also loved to host backyard barbeques, have his grandchildren over for Saturday morning pancakes and smoothies, take family trips “up north”, visit the Lashbrook and Wilson families in upstate New York, cheer on the Michigan State Spartans, or spend time on Marco Island, Florida. Surviving Mike are his wife, Debra Lashbrook; daughters, Aimee (Matthew Kazmierski) Lashbrook and Megan (Samuel) Vanderveen; grandchildren, Madeleine, Hailey, Norah and Evelyn; brothers, Steven (Karen) and Jeffrey (Pamela) Lashbrook; sister-in-law, Donna Lashbrook; numerous nieces, nephews and extended family. He was preceded in death by his parents, Donald and Donis Lashbrook; and brother, Daniel Lashbrook. He will be deeply missed by his family and the many lives he touched. There will be a small private church service for Mike’s immediate family on September 19, to be followed by a larger celebration of Mike’s life in the spring of 2022. In lieu of flowers, memorial contributions may be made to The Nature Conservancy, Trout Unlimited or All Saints Episcopal Church in East Lansing. Fond memories and expressions of sympathy may be shared at www.greastlansing.com.
See more See Less

In Memory Of Michael James Lashbrook