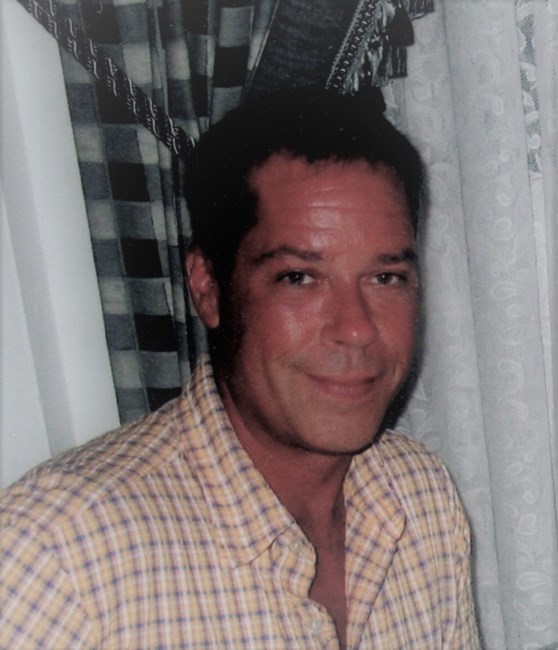 Randy Greg Budzynski, age 62, from East Lansing, Michigan passed away at his home on October 1, 2022. Randy was born in Lansing, Michigan and grew up in Haslett, Michigan. He married his college sweetheart, Deborah Ann Bracco, on May 9, 1981, in Hurley, Wisconsin. Randy was a graduate of Haslett High School in 1977 and graduated from Gogebic Community College in Ironwood, Michigan in 1982 with a degree in Ski Area Management. He was self-employed for most of his life and was an Award-Winning Master Fish Taxidermist. His discipline and work ethics were admirable. Randy is survived by his wife, Deborah (Bracco) Budzynski; Children, Brad (Nicole) Budzynski and Amber (Curtis) Canfield; Grandchildren, Dustin Budzynski, Brenna Budzynski, Dallas Canfield and Steven Canfield; Brother, Stan Budzynski and Sister, Amy Budzynski; Nieces, Mallory Ludlum, Brooke Budzynski and Nephew, Justin Budzynski. Randy was preceded in death by his father, Delphin “Bud” Budzynski (1992); brother, Gary Budzynski (1996); Mother, Margaret “Jo” (Woodlock) Budzynski (2008); and, sister Wendy Budzynski (2016). Randy’s gentle and caring ways will always be missed by those who knew and loved him. Shine On! Please join Randy's family for a memorial gathering and time of fellowship from 2:00-6:00 pm Friday, October 14, 2022 at Gorsline Runciman Funeral Homes East Chapel. In lieu of flowers, memorial contributions are suggested to the American Heart Association or Paws with a Cause.
See more See Less

In Memory Of Randy Greg Budzynski