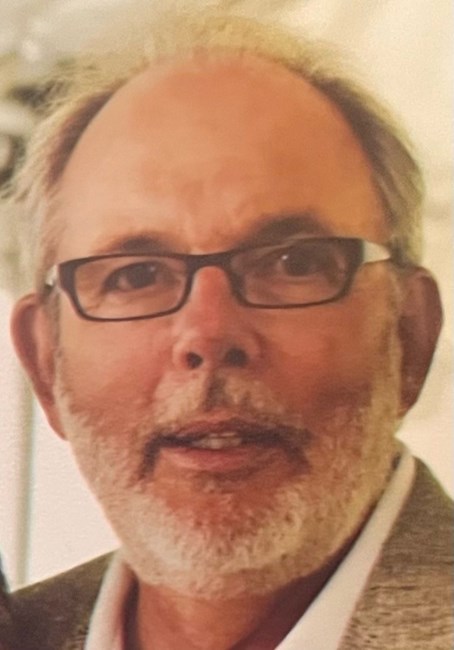 Richard “Dick” Henderson, 71, of Bath, MI passed away peacefully in the company of family on September 16, 2022. Dick was adopted as an infant by his loving parents Robert and Faye Henderson in 1951 and raised on their farm in St. Johns, MI. He graduated with an accounting degree from Western Michigan University in 1973, where he met his wife Bette as she was studying nursing. Dick and Bette raised four children together and enjoyed more than 48 years of marriage. In addition to being a devoted husband and father, Dick was a talented entrepreneur, accountant, and businessperson. In 1978 he founded Henderson and Associates, an accounting and consulting firm, which he managed for more than 34 years. Over his career he led multiple businesses, served on the boards of Capitol National Bank and the Sparrow Foundation, was the president/CEO of Eagle Eye Golf & Banquet Center, amongst his many professional pursuits. He thrived on finding solutions to the problems of his business partners, friends, and employees; Dick was the person to call on when you truly needed help. Countless businesses, partnerships, and marriages were saved through his advice, and many considered Dick their best friend. Dick was a natural leader, and his humor and quick wit were ever present. He was always the best dressed person in the room. Dick was an avid and skilled golfer throughout his life and served as the president of the Country Club of Lansing. He traveled the US by car, motorcycle, and RV and had a love for the open road. Dick is survived by his wife, Bette; his children Chris (Mia Devine) and Elizabeth (Ed Upchurch); and his grandchildren Jonathan Quest Devine and Vayda Jean Upchurch. He was preceded in death by his sons Jonathan and Michael, and his parents Robert and Faye. A memorial mass will be held at St. Thomas Aquinas Church (955 Alton Road, East Lansing, MI 48823) on Friday September 23, 2022 at 11:00 am followed by a luncheon at Eagle Eye Golf and Banquet Center (15500 Chandler Rd, Bath Twp, MI 48808). Gifts in lieu of flowers may be made to Ele’s Place (www.elesplace.org) or Sparrow Hospice House of mid-Michigan (secure.qgiv.com/for/spaheasys).
See more See Less

In Memory Of Richard A. Henderson