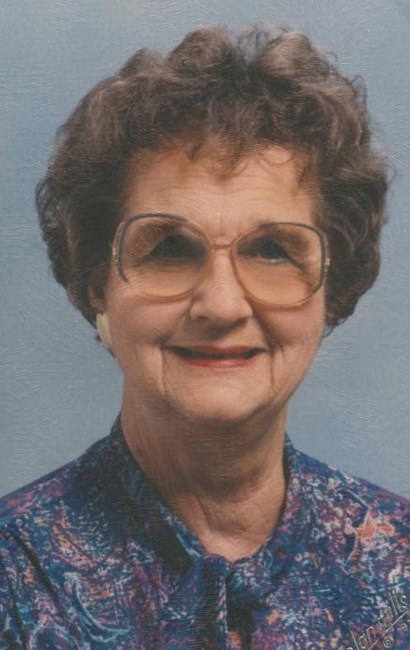 Winifred B. Olds Okemos, Michigan Winifred Breithaupt Olds, age 88, passed away peacefully Thursday, June 20, at McLaren Greater Lansing Hospital. Win was born April 25, 1925 in Troy, New York. She graduated from Lansing Eastern High School in 1943 and North Central College, Naperville, Illinois, in 1947, minoring in Theatre. She was active in Beta Sigma Phi Sorority for many years. Winifred was a Public Service talk show host with WILX-TV for 22 years, ending in 1981. She also hosted the Copper Kettle Show from 1953 to 1955. Winifred was a group leader and lectured for Weight Watchers for 20 years. She was a tour guide for America by Rail for 20 years. Win also taught private drama lessons for 47 years and acted in countless local productions over the last 65 years, most recently in the Starlight Dinner Theatre’s “Steel Magnolias” last fall. Winifred was preceded in death by her first husband, Robert Blackwood, her parents, Ezra and Ruth Breithaupt, and her husband of 61 years, J. Wesley Olds. Winifred is survived by her children, Robert (Tanya) Olds, Reid Olds, and Julia (Richard) MacLachlan; grandchildren, Laura (Russell) Davison, Wesley Olds, Libby Holder, Dan (Kristin) MacLachlan, Ethan, Evan and Ellie Olds; great-grandchildren, Alexander Davison, Breanna Holder, and Jackson MacLachlan; and her brother, Warren (Edith) Breithaupt. A memorial service will be held Tuesday, June 25, at 11:00 a.m. at Okemos Community Church, 4734 Okemos Rd, Okemos, Michigan. Family will receive friends one hour prior to the service at the church. Memorial contributions may be made to the Riverwalk Theatre, 228 Museum Drive, Lansing, Michigan 48901, and to the Starlight Dinner Theatre, 225 Leland Place, Lansing, Michigan 48917. Condolences and memories may be shared with the family at www.greastlansing.com
See more See Less

In Memory Of Winifred B. Olds