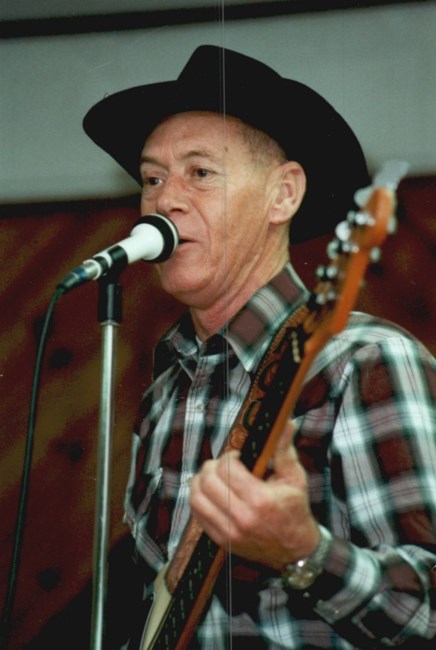 Richard L. “Rick” Marion, age 80, of Glasford, passed away Thursday, Jan. 20, 2022 at 1:32 a.m. at his residence, surrounded by his loving family. Rick was born April 1, 1941 in Peoria IL, to Harry and Mary Marion. He married the love of his life Judy Bunch of Hiskell Tennessee on September 11th, 1999 in Goodfield IL, She survives along with two daughters: Sherri (Ken) Ames of Lewistown IL, Kimberly Williams of Peoria IL, six grandchildren, Amber Hauptly, Brian Hauptly, Samantha (Kwame) Lobdell, A’lyssa Blake, Jessica Hauptly, Bryson Blake and nine great-grandchildren. Also Survived is one sister Mel (Roger) Goodfellow of Gray Georgia. Rick was loved tremendously by my many people especially his wife, kids and grandchildren. He was known to them as the funniest, coolest and goofiest Papaw or Pops. He was most definitely a jack of all trades who could fix anything and teach you how to do it! He also had a love for cowboy boots, hats and horses. The best memory he is leaving behind is the grandpa who built the Big Log Cabin on the hill!! He was also a member of the East Peoria American Legion where he was also a great musician playing the bass guitar in several bands. Rick worked for IMS Heating and Cooling for many years retiring in 2010. We will forever love and miss you always Papaw aka Pops, you made our childhoods awesome!! Cremation rites have been accorded. There will be no services at this time. Remmert Funeral Home in East Peoria is in charge of arrangements.
See more See Less

In Memory Of Richard L Marion