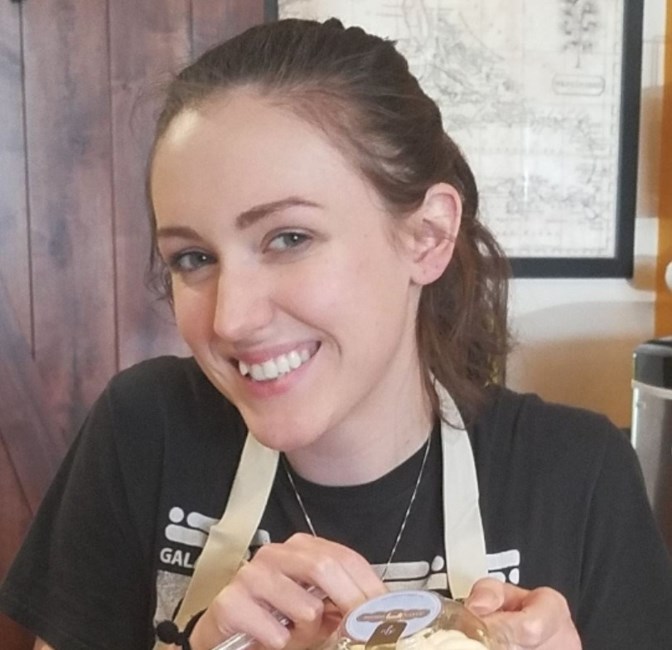 Abigail Rose Tobin, 25, of Rossville, GA passed away on Monday, June 28, 2021. She happily moved from Massachusetts and came to work for her parents at The Spice & Tea Exchange in 2017 and found much joy in this. Next, she took the challenge to become a dental assistant, enrolled at Miller-Motte and graduated with honors in 2019. Her first employment was with McOmbie dentistry and she later moved to Nooga Dentistry. Abigail was enrolled at Chattanooga State with the dream of one day becoming a full dentist. She held a 4.0 grade point average of which she was very proud. But above all of this, motherhood was her greatest joy. Survivors include two sons, Jackson McLinden-Tobin and William; parents, Michael and Diane Tobin; nine siblings, Dominic Herrera, Daniel Herrera, Damian (Dorothy) Herrera, Dana Herrera-Jennings, Benjamin Tobin, Martin (Cassie) Tobin, Mary Grace Tobin, Quentin Tobin and Calvin Tobin; two nephews, Finn Jennings and Wyatt Herrera; Jackson’s father, Zack McLinden; many aunts, uncles and cousins in New York, California, Maryland, Florida and Nevada. A funeral mass will be celebrated at 5 PM Sunday, July 4, 2021 at the Basilica of Sts. Peter and Paul 214 E 8th Street, Chattanooga, TN with Father David Carter officiating. Burial will be in Mount Olivet Cemetery. The family will receive friends from 4-8 PM Saturday, July 3, 2021 at the East Chapel of Chattanooga Funeral Home, 404 South Moore Road, East Ridge, TN with a rosary service at 7:30 PM. Please share your thoughts and memories at www.ChattanoogaEastChapel.com.
See more See Less

In Memory Of Abigail Rose Tobin