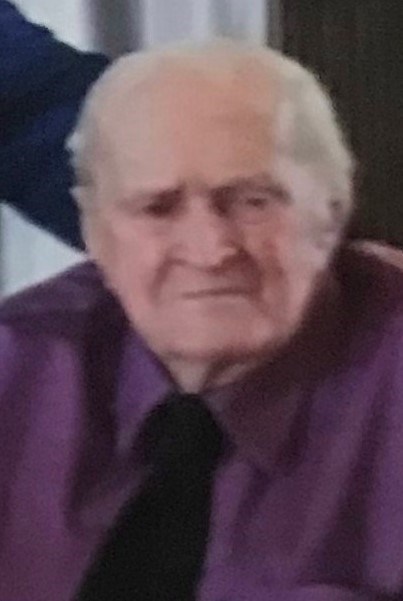 David Mansel Cooke, 90, a lifelong resident of Chattanooga, passed away peacefully September 23, 2022, with his family by his side. Born in the East Lake neighborhood to parents Milton Stevenson Cooke and Thelma Ramey Cooke, David grew up with six brothers: Milton, Freddy, Forrest, Raymond, William F., and Dwayne Cooke. He met and married Louise Nicholson Cooke and moved to East Ridge where they raised a family and lived until her passing in 1990. David worked for Stardust Houseboats and Chris-Craft Boats for numerous years and was a journeyman electrician at the time he retired. He enjoyed golf, fishing, drawing and woodworking. In his later years, he loved to cook, go out to eat and visit with his family while telling stories of his younger days. He was of the Baptist faith. David was preceded in death by his parents, wife and his brothers. Survivors are son, Martin D. Cooke (Sherri) of Cleveland, grandson, Steven Cooke (Brittany) of Ooltewah, granddaughters, Katie Brewer of Murfreesboro and Kim Edgemon (Brian) of Cleveland. Great grandchildren are Charley and Monroe Cooke, Jessica Edgemon and Dylan, Chelsea and Jayden Brewer. Several nieces, nephews and other family also survive. The family would like to thank Signature Healthcare and Rehab in Cleveland for their loving care of David. Chattanooga Funeral Home, East Chapel, is in charge of arrangements. Service will be private at a later date. Please share your thoughts and memories at www.ChattanoogaEastChapel.com.
See more See Less

In Memory Of David Mansel Cooke