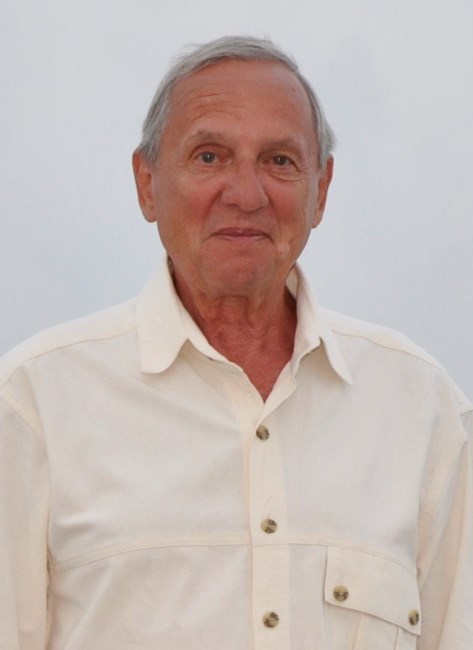 Frederick R. Viland, 78, of Chattanooga passed away on Sunday, August 23rd. Fred was preceded in death by his sister, Bernadette. Fred was born in Cleveland, OH, on Nov. 9, 1941, to the late Joseph and Elizabeth Viland. He attended his beloved Villanova University for undergraduate and Penn State University for his MBA. Throughout his life, he worked in the field of power and energy development while residing in Houston, the Netherlands, and the Washington DC area. He was a man of great Catholic faith and was a member of the Basilica of Saints Peter & Paul. Fred is survived by his loving wife of 55 years, Kathryn Viland; his children Drew Viland (Lisa) of Ringgold, GA; Gregory Viland (Kari) of Marietta, GA; Deirdre Bolter (George) of Hickory, NC; Elizabeth Gilmore (Nathan) of Houston, TX; Joseph Viland (Tara) of Chattanooga; twelve grandchildren, and many nieces and nephews. He is also survived by his siblings, Joseph and Frances. Plans for a Celebration of Life Mass will be announced at a later date. Due to the Covid-19 virus and health concerns, a graveside service will be held and limited to immediate family only. Special appreciation to Alice Cooper, his caregiver, and The Bridges of Ooltewah. In lieu of flowers, donations can be made in Fred’s memory to the Alzheimer Association. http://act.alz.org/goto/fredviland Arrangements are under the care of Chattanooga Funeral Home Crematory and Florist East Chapel, 404 South Moore Rd. East Ridge, TN 37412. Please share your thoughts and memories at www.ChattanoogaEastChapel.com
See more See Less

In Memory Of Frederick Ralph Viland