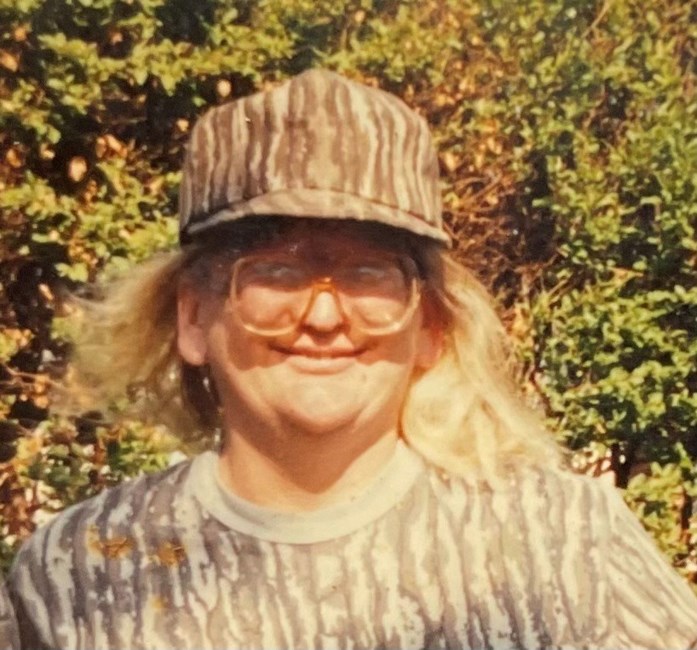 Pamma Lee (Blackwelder) Ashby, 73, of Edmond, OK passed away unexpectedly July 24, 2022. She was born on December 21, 1948 on the Island of Guam to the late Lt. Col. Leroy J. Blackwelder and Minna G. (Fletcher) Blackwelder. Having been raised in a military family she traveled the world three times and lived in many U.S. states. During her high school years she enjoyed participating in the marching band at MacArther High School in Irving, TX. She was in the first graduating class of MacArthur High School in 1969. She went on to marry the love of her life, Bobby Jo “Bear” Ashby of Edmond, OK on September 20, 1982 in Clark, NV. They began their life together in Edmond, OK raising Bear’s children Jerry, Jeanette, and Joanna. They enjoyed the outdoors and hunting together. Pamma lost Bear December 28, 1999. She then turned to her other love, her horses. If you wanted to find her she would be riding, feeding, grooming, or just enjoying her horses. She also had a great love for her grandchildren and great-grandchildren, Tyler and his wife Meghan Ashby and their children, Ember, Steele, Katie, and Colt; Trent and his wife Bree Ashby and their children, Carson and Emma. She was never far from her great-grandchildren. She is preceded in death by her husband, Bear, step-son Jerry, her mother and father, and one brother. She is survived by her four sisters, Pattie Veneziale, Marilyn Murphy, Doris Roller, and Janice Parker, two brothers, Bobby Blackwelder and Richard Blackwelder, numerous nieces and nephews, and many other family members. It is the family wish, in lieu of flowers, to please donate to Blaze’s Tribute Equine Rescue, Inc., at 2 E. Britton Road, Harrah, OK 73045 Fond memories and expressions of sympathy may be shared at www.baggerley.com for the Ashby family.
See more See Less

In Memory Of Pamma Lee Ashby