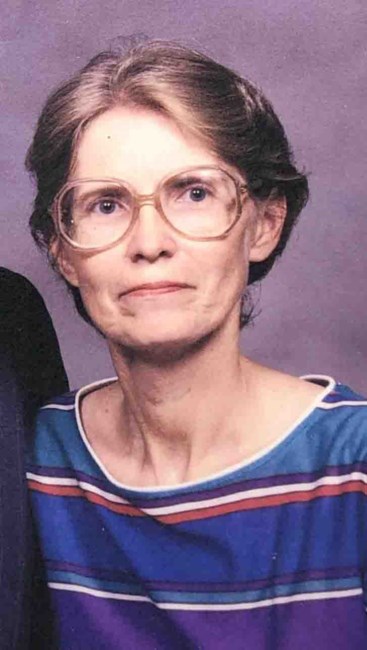 Letha Dianne Derhammer, née Fowler, age 74, passed peacefully in her home in Enterprise, AL on January 21, 2022. Born on November 9, 1947 in El Dorado, AR and raised in Arkansas and Texas by Dorcas Glynn Love and Billy Joe Fowler, she was the elder sister of Barbara Lynn (Mayo), Billy Wayne and Michael Joseph. She was married in 1966 to her beloved husband, Charles Lester Derhammer, who predeceased her in 1996. The two shared a life filled with love, travels, and their children: Charles Eugene, Richard Lester, Christopher David and Elizabeth Glynn (Ellis). They lived in many states, but moved primarily between El Dorado, AR and Wilkes Barre, PA. Dianne, as she was known to all, was filled with creativity and quiet spirituality. She was blessed with gifts for storytelling and connecting with people. She is survived and missed by dozens of grandchildren, great-grandchildren, nieces, nephews and friends. Viewing to be held at Young’s Funeral Directors of El Dorado on Thursday, January 27 at 1:30 pm followed by a graveside service at Rest Haven Memorial Gardens Cemetery on North Wyatt Drive at 3:00 pm. Condolences may be expressed online at www.youngsfuneralhome.com
See more See Less

In Memory Of Letha Dianne Derhammer