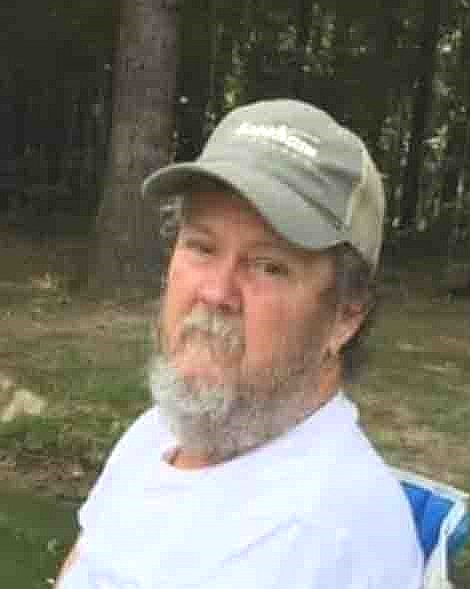 Robert Michael Hawkins, 59, of El Dorado, passed away Monday, May, 9, 2022 at Medical Center of South Arkansas. Born December 10, 1962 in Yazoo City, MS, he was the son of Glen and Joanne Savell Hawkins. He was a farmer and a member of Northwest Baptist Church. Preceding him in death were his father, Glen Hawkins, his first wife, Connie Sue Hawkins and a daughter, Leanne Hawkins. Survivors include his wife, Nina McDowell Hawkins, his mother, Joanne Hawkins of Belzoni, MS and four sons, Terry Hawkins of Montana, Robert Miller (Michelle) of El Dorado, Daniel Miller (Stephanie) of El Dorado and Wesley Miller (Kara) of Crossett, AR. Also surviving is a sister, Rhonda Sanders, and two brothers, Loy "Bubba" Hawkins (Ann) and Bill Hawkins (Renee) along with 13 grandchildren and numerous nieces and nephews. A memorial service will be announced at a later date. Cremation services entrusted to Young's Funeral Directors. Condolences may be expressed at www.youngsfuneralhome.com.
See more See Less

In Memory Of Robert Hawkins