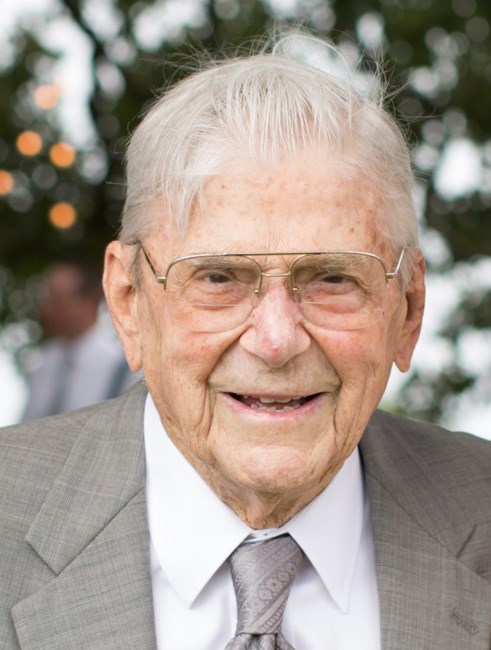 Dr. Cyphers was a lifelong resident of El Dorado graduating from El Dorado High School in 1941. He attended Hendrix College and A & M in Monticello, graduating in 1946 from the University of Tennessee College Of Dentistry.

Bill served in the Navy from 1942 until 1946. He was reassigned to active duty as a Captain in the U.S. Air Force from 1951 to 1953 at Luke Air force Base during the Korean War. Dr. Cyphers was active in dental organizations serving as President of the Union County Dental Society and the South West District Dental Association. He also served on the staff of the Medical Center of South Arkansas for thirty years. His professional fraternities included Delta Sigma Delta and Delta Alpha. He was awarded a fifty year pen as a member of the Arkansas State Dental Association in 1996.

He was member and usher of St. Mary’s Episcopal Church of El Dorado. He was a member of the El Dorado Kiwanis Club for twenty one years.

He enjoyed hunting and fishing with his son, Will, and grandsons, William and Brian Cyphers, and his dear friend, Dr. Don Goodwin. He also enjoyed gardening and tree farming.

An online guest registry will be available at www.youngsfuneralhome.com

In Memory Of William D Cyphers