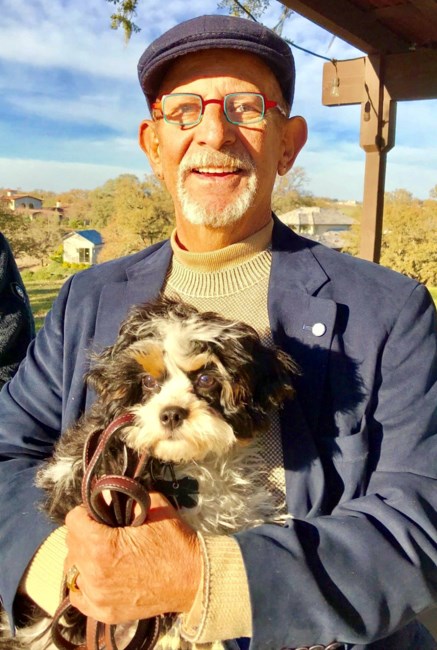 It is with heavy hearts that we announce the passing of Craig Davidson, on Saturday, January 22, 2022. Craig was a beloved brother, uncle, husband, partner and friend. Born on September 16, 1952 in East Meadow, NY, Craig was the youngest of three children, born to Muriel and Milton Davidson, both now deceased. After growing up in Long Island, Craig moved to San Francisco, California in the 1970’s to finish his degree and it is where he met the love of his life, Steven Botterill who he married in 1992. He and Steven resided in Berkeley where they built a wonderful and colorful life together, immersed in cooking, traveling and culture, making new friends wherever they went. Craig was the ultimate host and was passionate about bringing people together throughout the years, especially during holidays. His annual tradition of preparing Thanksgiving dinner and opening his home to the many college students who were unable to travel home for the holidays was inspiring. Craig had a gift for making everyone feel special and important to him and those who crossed his path immediately became an integral part of his life. Two of his best years were spent in Italy (2015-2017), where he and Steven were able to immerse themselves in the culture of Italy: eating, drinking, exploring and sharing this joy widely with others. He was so grateful to have this experience of a lifetime, before Steven’s passing in 2018. Craig will be remembered for his love of the arts, food, a wine tasting in Paso Robles with many dear friends, his ability to tell a really good joke, a dapper blazer, his signature cap, and most importantly, his infectious laugh. Craig is survived by his sister Pamela (Martin) Rosenberg, brother Robert (Patrick) Davidson and lifelong friend, who he considered his brother, Butch (Cindi) Silver. He was also a proud uncle and great uncle to Elissa (Marshall) Davidson and children Zoe and Noah, Evan (Sari) Rosenberg and children Spencer and Aiden, Jamie (Christopher) Luhrs and children Mason and Devin, Lindsay (Adam) Yurak and children Evangeline and Owen, and Michelle (Jason) White, in addition to countless others who considered him “Uncle Craig.” Being an uncle was one of his proudest accomplishments, in addition to being a loving husband to Steven. Craig is also survived by his partner of two years, Gabriel Montoya, who he cherished and who cared for him throughout his illness, and their pride and joy, Niko, the Cavachon. In lieu of flowers, donations can be made to the National Pediatric Cancer Association.(https://nationalpcf.org/). There will be memorial services in both California and New York to celebrate the life of Craig. More details to follow. Fond memories and expressions of sympathy may be shared at www.MartinFuneralHomeWest.com for the Davidson family.
See more See Less

In Memory Of Craig M. Davidson