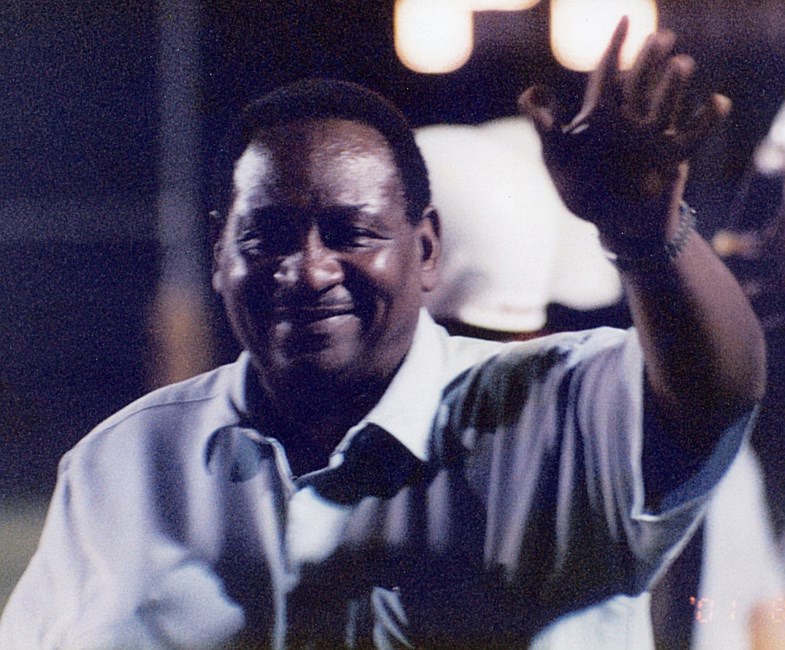 Curtis Hall Williams was born on May 3, 1941 to Doris and Minnie Williams in El Paso, Texas. It was at an early age that Curtis developed into an exceptional baseball, basketball and football player at Thomas Jefferson High School located in south center El Paso. He was especially known for his shot making ability in basketball. Curtis worked part-time to earn money to help the family, while he was in high school. He made it a priority to help his parents purchase a home in the lower valley. He later attended the El Paso Police Academy and completed a 25 year career in various areas of the department. He retired from the police department, after graduating from the University of Texas at El Paso and started a career as a teacher. His first assignment was at Crockett Elementary School. On November 28,1981 he united in holy matrimony to Vera Ortiz. They has one son Jarrett. Curtis continued his education, earning a Masters Degree from UTEP and eventually became an Assistant Principal at his alma mater, Jefferson High School and later a Principal at Nolan Richardson Middle School and Andress High School in the El Paso Independent School District. He retired in 2007. He was preceded in death by Carolyn Faye Williams (sister), Anna Yvonne Tademy (sister), Doris Williams (Father) , Minnie Bell Williams ( mother) , Bobbie J Williams ( sister), Michael B Williams ( brother), Donald Williams (brother), James E Williams (brother), Doris L Dahmer (sister). He leaves to mourn his spouse Vera Williams, their son Jarrett, Richard A Williams (Patte), Robert L Williams (Maria), Debra L Miller ( Herbert), Arthur K Williams, Joyce A James ( Andrew), and three children from a previous marriage, Cheryl H Turner, Crystal H Williams and Craig H Williams, 8 grandchildren, Jimmy Apodaca his lifelong friend and a host of cousins, nephews and other relatives and friends.
See more See Less

In Memory Of Curtis H Williams