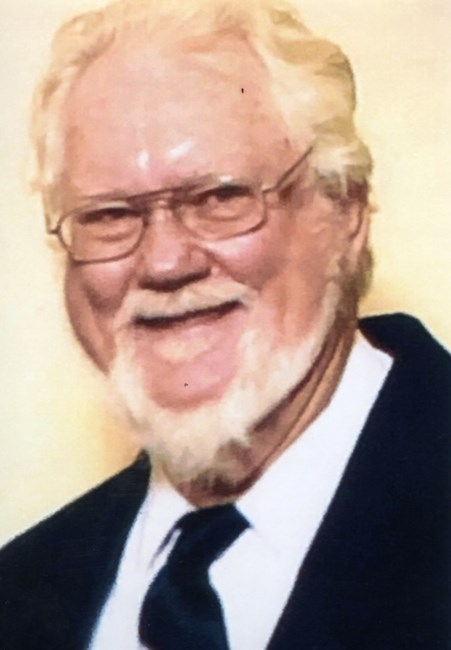 Roger Bradford Coston, 81, passed away on January 18, 2023 in El Paso, Texas. Roger was born July 31, 1941 in Ireland, Texas and was the son of Alice and Byron Coston. Roger attended high school in Hamilton, Texas, and then joined the United States Air Force. Roger proudly served in the United States Air Force at Biggs Army Airfield in El Paso, Texas. After being discharged from the Air Force he was employed by A.T. & T.Co. where he retired after 30+ years of dedicated service. Roger loved the outdoors. His hobbies included camping, fishing, hunting and shooting. Roger will always be remembered for his love of his family, his laugh, his great sense of humor, and his love of his pets. Roger enjoyed watching old Western movies on TV. Before moving to El Paso he resided in Chaparral, NM. Roger attended school to acquire the skills of a farrier, then began shoeing his own horses as well as those of neighbors and others in the surrounding area. Roger was a loving husband, father, step-father, grandfather and great grandfather and friend to all. He is survived by his loving partner/wife, Barbara Coston, of 34 years, his daughter Tracey Blocker (David), his Step-Children Judith Chesak (Mike), Donna Bolaski (Bob), 9 grandchildren, 6 great grandchildren, sister-in-law, Yvonne Coston, nieces and a nephew. Roger was predeceased by his parents, Alice and Byron Coston, his stepsons James Ray Shawver and John Henry Shawver, his brother, Raymond Coston, and his sister Frances Coston. The family would like to extend their sincerest gratitude to Jesus and Veronica Ortiz of Nurses Foster Home Private Homecare for their compassionate care. The memorial service will be held on February 2, 2023 at 11:00 a.m. at Crestview Funeral Home located at 1462 N. Zaragoza Road, El Paso, Texas followed by a service at 1:30 p.m. at Evergreen East Cemetery located at 12400 Montana Avenue, El Paso, Texas. In lieu of flowers, donations may be made to the Alzheimer's Association or the El Paso Humane Society. Fond memories and expressions of sympathy may be shared at www.crestviewfuneralhome.com for the Coston family.
See more See Less

In Memory Of Roger Bradford Coston