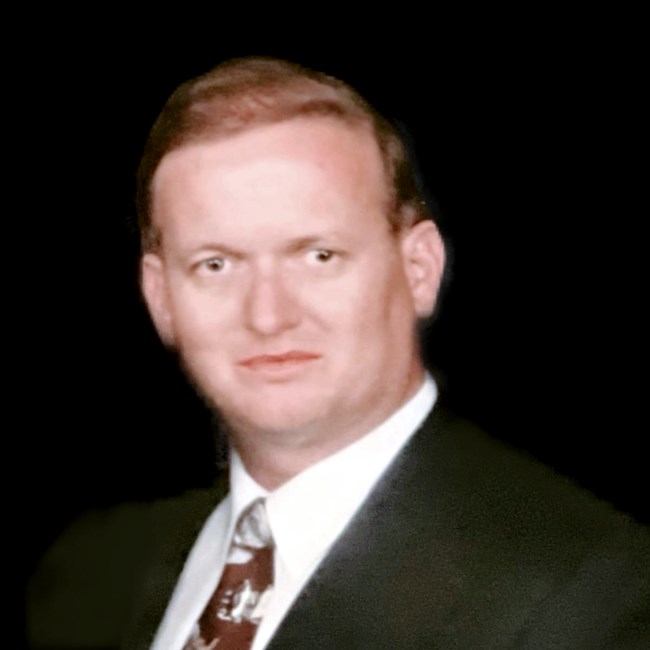 Walter Lee Lavender, 61, passed away on Friday, October 29, 2021, in El Paso, Texas. Walter was a lifelong resident of El Paso and a graduate of Irvin High School Class of 1978. In 1981, he enlisted in the United States Air Force and proudly served his country for four years. He entered the El Paso Police Academy in 1987 and achieved the honor of being Valedictorian of the 76th Class “Few in Quantity, Full of Quality”. He dutifully served the El Paso Police Department for 21 years in various departments to include Auto-Theft and Crimes Against Persons where he held the rank of Sergeant of Detectives. He then went on to serve as Bailiff with the 384th District Court for 6 years and as a Code Enforcement Officer for the Town of Horizon City. He was Co-Owner of Blue Line Motor Escort Service where he again proudly served his community by providing Off Duty Peace Officers, as well as participating as, a Motor Escort for Funeral Processions.

Walter loved traveling and spending quality time with his family. Collecting firearms and knives was his passion. His quick wit and goofy spirit brought smiles to the faces of everyone around him. He will be deeply missed by all who knew him.

He was preceded in death by his father, Walter Lee Lavender, Sr.; his mother Maria Lazcano Ward; and his sister, Rosa Maria Gad.

Fond memories and expressions of sympathy may be shared at www.hillcrestfuneralhomeeast.com for the Lavender family.

In Memory Of Walter Lee Lavender