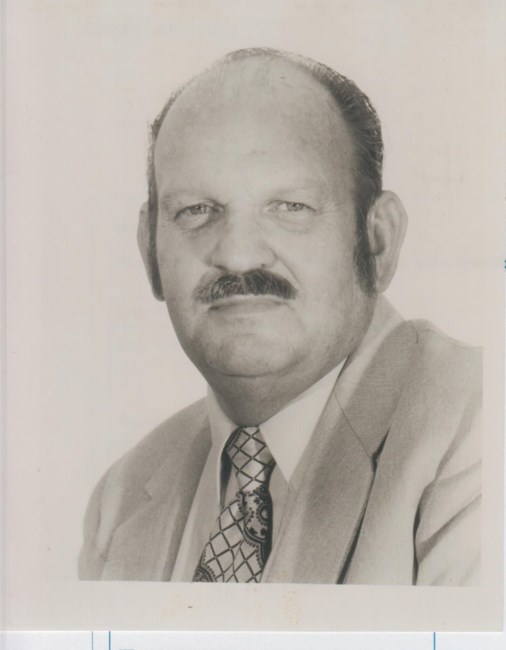 William (Bill) Cowan III, 84, passed away in El Paso on November 1, 2014. He was born May 24, 1930 to Gem Lee Broach and William Cowan II in Lamar, Arkansas. He graduated from Russellville High School then served in the Air Force and Army. On November 24, 1951, William married Kathleen Bond. After his discharge at Ft. Bliss they made El Paso their home. He worked for Popular, Davenport Service Station and R Jack Stewart Oil Company. Bill was owner of Cowan Oil Company and Manager of Crest Milk. He was Co-creator of the Gus and Goldie Learn to Swim Program, received Public Recreation Man of the Year Award and later inducted into El Paso Athletic Hall of Fame. He served as El Paso Parks and Recreation Aquatics Superintendent for 24 years before retiring and later a pool was named in his honor. Bill was an honest, kind hearted and giving person. He is survived by his loving wife Kathleen of 63 years, children Claire Cowan, William Cowan IV, Jolie Cowan Baca (Sergio) and granddaughter Desiree Baca. Special thanks for the loving care he received from Paula and his health care providers. In lieu of flowers donations can be made to: Drowning Prevention Coalition of El Paso, 1400 Hardaway, Suite 220, El Paso, TX 79903, In memory of William Cowan. Celebration of Life Services will be Monday, December 29, 2014 at 9:30 am at Funeraria Del Angel Martin East, 1460 George Dieter followed by graveside service at Ft. Bliss National Cemetery at 11:00 am.
See more See Less