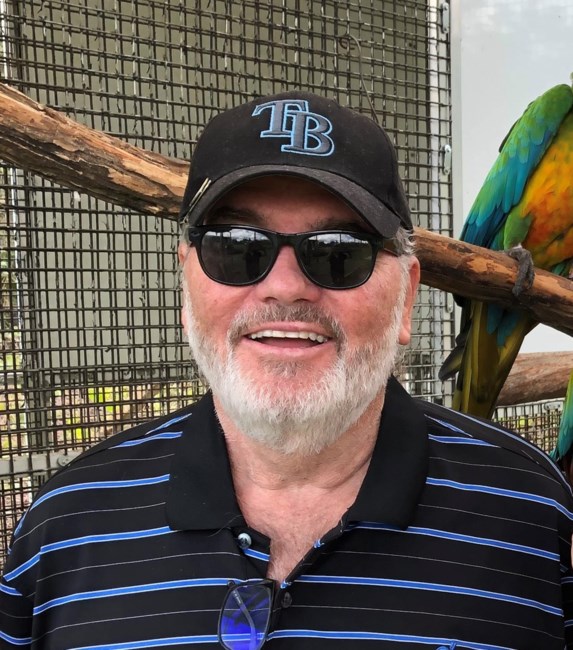 Randolph Howard Locke, 67, died Tuesday evening, January 18, 2022, with his adoring wife Carol Sparrow and brother Tommy Locke by his side. A Celebration of Life will be in the coming weeks. Born in La Marque, Texas in 1954 to loving parents Addison A. and Faye Locke, Randolph (Randy) lived a joyful life. The family moved to Brownsville, Texas, where he excelled in school, music, and baseball. With a God-given gorgeous voice, he went from Brownsville Boy Choir to numerous other choirs and theater groups and graduated from Brownsville High School. He attended Southwest State University of Texas (now Texas State University (San Marcos) and received his Bachelor of Music Degree in Voice after studying with Lenore Sergi. Randolph received full tuition and stipend to attend the University of Cincinnati College-Conservatory of Music to study opera with the opera great Italo Tajo and achieved his Master of Music Degree and Artist Diploma in Vocal Performance and Opera. Known a great colleague, singer, actor, and audience favorite, Randolph remains loved by many friends and family. His lyric-spinto tenor voice gave him an immense opera career, taking him all over the world: San Francisco, Chicago, Hong Kong, Mexico City, Honolulu, Stuttgart, Ottawa, Greece, Finland, Italy and many more international places and stateside singing orchestral works and some 40 leading tenor roles such as Hoffmann, Samson, Pinkerton, Bacchus in Ariadne auf Naxos, Lenski in Eugene Onegin, Don José in Carmen, and the leading tenor roles in Elektra, Tosca, Fanciulla, Cav/Pag, Norma, Il Trovatore, Turandot, and many more. He and his wife Carol appeared in many operas together, as well as in concert as the Classical Duo traveling to 60 countries on Cunard Cruise Lines. Randolph was preceded in death by his dear parents A.A. and Faye Locke, brother-in-law LeRoy E. Sweeney of Cullowhee, NC, and sister-in-law Elizabeth Sweeney Wolf of Greensboro, NC. He is survived by his wife Carol Sparrow Locke of Sarasota, FL, sister Susie Locke Dorough and husband Ed of League City, TX, Thomas Addison Locke and wife Susan of High Point, NC, brother-in-law Jeffrey Sweeney of Knoxville, TN, brother-in-law Alan Wolf of Greensboro, NC, sister-in-law Teresa Sweeney of Cherokee, NC, numerous adored nieces, nephews, and their children, as well as he and his wife’s three beloved cats. Memorial contributions may be made to OASIS (Opera for Animals: Singing Is Saving), 8437 Tuttle Ave., Sarasota, FL 34243, the charitable nonprofit cofounded in 2001 by Randolph and wife Carol to aid animal rescue groups.
See more See Less

In Memory Of Randolph Howard Locke