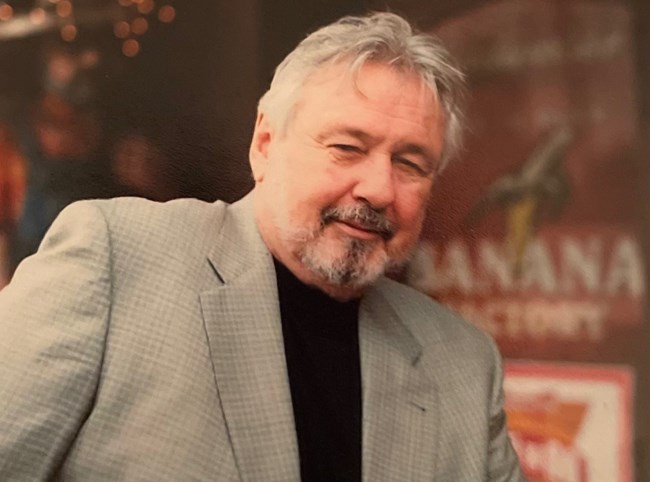 Robert “Bob” Butera, 79, of Palmetto, FL, died on May 5, 2022. Bob was born on August 25, 1942 to Francis “Frank” V. Sr. and Angela Butera. He graduated from Palmetto High School in 1962, and was a business owner in Manatee County since the 1960’s, employing hundreds of people throughout the years. Bob loved his community and always gave back in some way, from Boys & Girls Club, Veterans Affairs, and local fire departments, to national causes such as St. Jude’s, Bob was always known for his charitable giving and fundraising. Survivors include his children, Toni (Ron), Jessica, and Jerome; grandchildren, Dustin Tyler, Zach, and Mila; great grandchildren, Jackson, Annabelle, and Connor; and first wife, Donna (Jones) Lincks. He was preceded in death by his wife, Jill (Kelly) McDaniel; and brothers, Frank Jr. and Donald V. Butera. A funeral service will be held on Friday, May 20th at 4 PM at Groover Funeral Home in Ellenton, FL. A reception will be held that evening at 7 PM at the Banana Factory in Bradenton, FL. Memorial donations may be made to St. Jude’s, 501 St. Jude Place, Memphis, TN 38105.
See more See Less

In Memory Of Robert D Butera