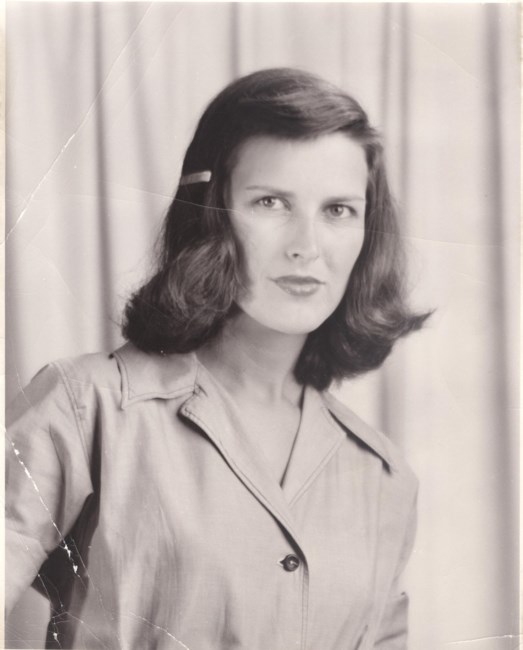 Alene Mary (Meis) Scallon of Rancho Santa Fe, California, formerly of Marshalltown, Iowa, and Beaumont, Texas passed away peacefully in her home July 1, 2017. Alene was born January 18, 1926 in Le Mars Iowa, the first daughter of Alphons F. and Marcelinda (Alesch) Meis. She graduated from Le Mars Central High School where she was editor of the school newspaper, played trumpet in the school band and was crowned Homecoming Queen. After graduation, she attended Clarke College in Dubuque, Iowa. She later transferred to Iowa State University in Ames, Iowa where Alene graduated with a Bachelor of Science degree in Food and Nutrition, later becoming a Registered Dietitian. While studying, Alene found the "love of her life," Nick Scallon. They enjoyed university basketball and football games. Alene became an adored Phi Kappa Sweetheart at Nick's fraternity. Alene and Nick were married on April 17, 1950 at St. James Catholic Church in Le Mars, Iowa and enjoyed a wonderful marriage sharing deep love for each other. Their love continued to grow and flourish through the years. As a young married couple, they settled in Marshalltown, Iowa where Nick began working for Fisher Controls and they started to raise their family of six children. One of the highlights of their marriage was entertaining and traveling with Nick's career. They were actively involved in the building of the local Catholic high school. Alene was an avid tennis player and the family enjoyed the courts together. Later, Nick's career opened an opportunity to start his own agency, Scallon Controls in Beaumont, Texas and the family moved. They resided in Beaumont for 10 years. At retirement, they moved to San Diego, California to enjoy the weather, sunsets and the ocean. Alene had a playful, mischievous sense of humor, was passionate about sports, wagered at the Del Mar Horse Track every season, cultivated her rose garden, enjoyed baking for her family, and cherished her deep faith in God. Alene is survived by her husband Nicholas Scallon, her brother David Meis and wife Mary, daughter Shaune Cathcart and husband Richard, son Mark Scallon, son Michael Scallon and wife Mary, daughter Kelly Broderick and husband Steve and two sons-in- laws, Dr. Mark W. Rukavina and Brian Harrington, twelve grandchildren, three great grandchildren and numerous nieces and nephews all of whom gave her great joy. Alene is preceded in death by her father, mother, brothers Larry, Richard, and Mark, sister Mary Ann Rawley, daughters Linda (Rukavina) and Maureen (Harrington), and great grandchild, Mark Richard (Rukavina). Alene contributed over her lifetime to Catholic charities and missions. She would have been honored if family and friends would donate to Maryknoll Sisters of Saint Dominic in her name. Condolences can be written at www.dignitymemorial.com. If desired, please send flowers directly to the church. Visitation will be available at 10:15 AM before the mass of Alene's Christian Burial at 11:00 AM on Friday, July 7th at the Church Of The Nativity in Rancho Santa Fe with Monsignor Richard Duncanson officiating. Alene will be laid to rest with Rosary in Old Mission San Luis Rey Cemetery in Oceanside, California.

In Memory Of Alene Mary Scallon