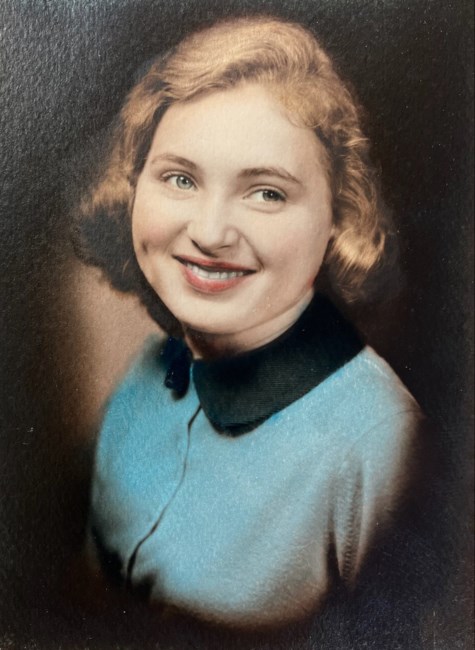 Elizabeth Anne Clausen, age 80, passed away on Wednesday, August 3, 2022, in Englewood, Florida. Elizabeth was born September 10, 1941 in Maysville, Kentucky. A funeral service for Elizabeth will be held Friday, August 12, 2022, at 11 AM with visitation from 9:30 AM to 11:00 AM at Lemon Bay Funeral Home, 2 Buchans Landing, Englewood, FL. The burial will occur Saturday, August 13, 2022 at 10:30 AM at Manasota Memorial Park, Bradenton, Florida. Elizabeth was born “Elizabeth Anne Betts”, September 10, 1941, in Maysville, KY. She graduated from Maysville High School in 1959. She graduated from Manatee Junior College, Bradenton, FL, and went on to get a B.A. degree in Public Speaking from the Florida State University in 1963. Elizabeth taught English at Manatee High School following her college graduation. She was a gifted soprano singer and piano player and often sang solos for churches in Manatee County and surrounding areas and for funerals and weddings. She also sang at numerous Assisted Living Facilities in the area. Elizabeth is known in Englewood as Elizabeth Robinson and Elizabeth Bernstein. She was co-owner, with Jerry Bernstein, and manager of the popular Cajun Club Restaurant in Englewood. She later worked for Lemon Bay Realtors. Prior to retirement, she served as a personal care giver. Elizabeth is survived by her son, John Paul Robinson (Christine Marie Ulloa) and her grandchildren: Oliver Paul Robinson, Mimi Antoinette Tiger Ulloa, and Dalila Hope Robinson Ulloa, all of Miami, FL. She is also survived by: her sister Barbara Betts Flores (Miguel), brother Robert “Bob” K. Betts (Waraporn). She is survived by nieces and nephews Robynne Tate Parkerson, Joshua Allen Cook, Jacob Lane Cook, Adela Flores-Brennan, Dr. Ana I. Flores and Miguel A. Flores, and multiple grand nieces and nephews. She was preceded in death by her parents Robert K. Betts and Mollie Williams Day Betts, and her sister Mollie Jane Betts Cook.
See more See Less

In Memory Of Elizabeth A. Clausen