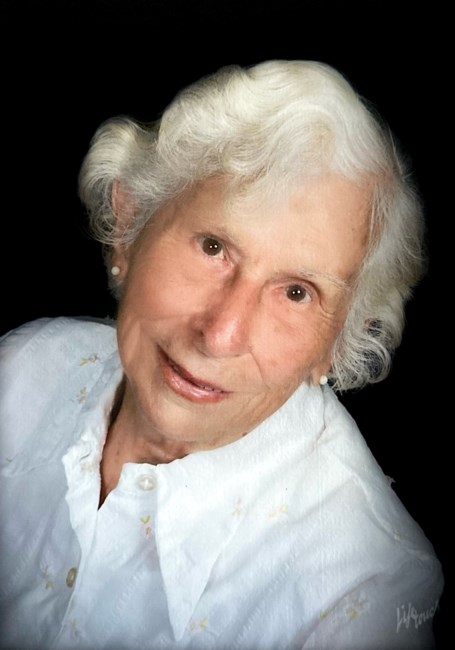 Helen Elizabeth Hodges, 96, of Englewood, Florida passed away on January 15, 2023. Helen was born on March 30, 1926 to Fanny Mae and Edwin Butler in Delray Beach, Florida. In 1948, Helen met Harold Hodges on a double date. Two weeks later in Savannah, Georgia they were wed. Seventeen years later they welcomed Linton Hodges and two years later Brett Hodges. They were married for fifty eight years when Harold passed in 2006. They started their lives with Harold as a member of the Army and Helen worked at the USO registrar both proud of their service in the military. They then moved from West Palm Beach to North Port, Florida in 1971. Harold and Helen owned and operated the Plamore on the Myakka River during the years 1971-1979. After selling the business they both retired and moved to Englewood, Florida. While Helen wore many hats over the years her favorite was being a care giver to many friends, family and anyone who needed a hand. She loved walking the beach searching for seashells. She found great pleasure in dancing and teaching others the jitterbug. She will be greatly missed by all who knew her. Helen was predeceased by her parents, five brothers (John, Duke, Stanley, Jimmy, Bob) and 1 sister (Marguerite). She is survived by her sons Brett (Tammy) Hodges and Linton Hodges. Grandchildren Hunter Hodges, Jordan Hodges, Danny Hodges, Alan Hodges and several nieces and nephews. In lieu of a traditional memorial service the family has chosen a celebration of life which will take place at a later date. Fond memories and expressions of sympathy may be shared at www.lemonbayfh.com for the Hodges family.
See more See Less

In Memory Of Helen Elizabeth Hodges