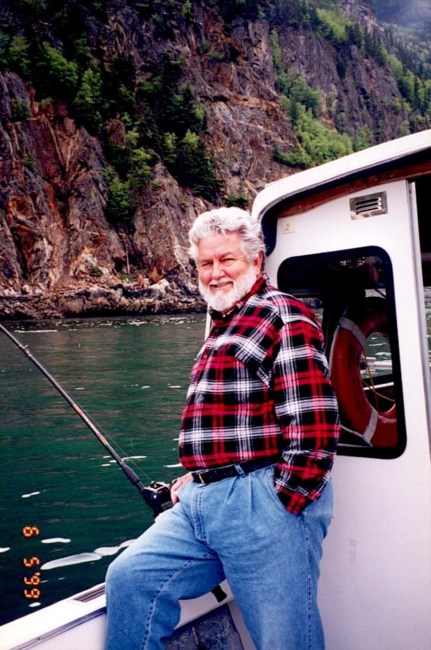 Mac Vester Horton, 79, of Englewood, Florida went home to be with Jesus on December 4, 2020. Mac was born in Fitzgerald, Georgia, to Daniel and Bitha Horton on April 23, 1941. He attended Lee Bible College in Cleveland, Tennessee. Mac originally came to Englewood in 1958, moving back to settle permanently in 1967. He fell in love with the area and with Esther Ainger after working for her father at Ainger's Market. He loved the Englewood community and Charlotte County and was involved in various organizations including: Englewood Rotary Club, past president; Lemon Bay Sunrise Rotary Club, past president; Englewood Jaycees, founding director; Englewood Recreation Council, past president; Lemon Bay High School Student Advisory Committee; Sarasota County Parks and Recreation Board; Save Our Courthouse, chairman; Courthouse Challenge Fund, co-founder/chairman; and Secret Society of Smoked Mullets community service award recipient. His public service career started with his election to the Englewood Water District board; he later served on the Charlotte County School Board; the Charlotte County Commission and his last elected office was Supervisor of Elections. During his time as county commissioner, he would often describe situations in his own words that became known as Hortonisms. After his elected service, he had the Winchester Boulevard Extension dedicated to him and the Charlotte County Annex named the Mac V Horton Annex. He was dedicated to serving and for him it was about getting the job done, not about politics. Mac never met a fishing pole or fishing hole he didn’t like and would often break into a jig upon hearing music. He was an avid gardener, enjoyed wood-working and wood carving, and upon retiring, bought a kiln and took up pottery. He was master of the grill, king of one-pot wonder meals and he’d eat soup out of a paper napkin before he’d wash a bowl. In his later years, he bore a resemblance to Santa Claus with his white hair and beard, and enjoyed playing Santa on Dearborn Street and for local events. He knew how to enjoy simple pleasures such as camping and sitting around a campfire telling stories. He could fix anything using duct tape and could make a trip to the local dump seem like an adventure. He loved his native Georgia, enjoyed the great outdoors, and singing gospel and country songs and he gave the best bear hugs. We love you and miss you, Papa Bear. Mac is survived by his wife Esther of 51 years; daughters Lori Andelin and Lisa Conder; grand-daughters Addison Andelin, McKinnley Morrison and Meryl Tyjenski; and many nieces and nephews. He was preceded in death by his son Martin and his daughter Susanna. A Celebration of Life will be held at a later date. Memorial donations may be made in Mac’s name to the Lemon Bay Historical Society, P.O.Box 1245, Englewood, FL 34295-1245.
See more See Less

In Memory Of Mac V. Horton