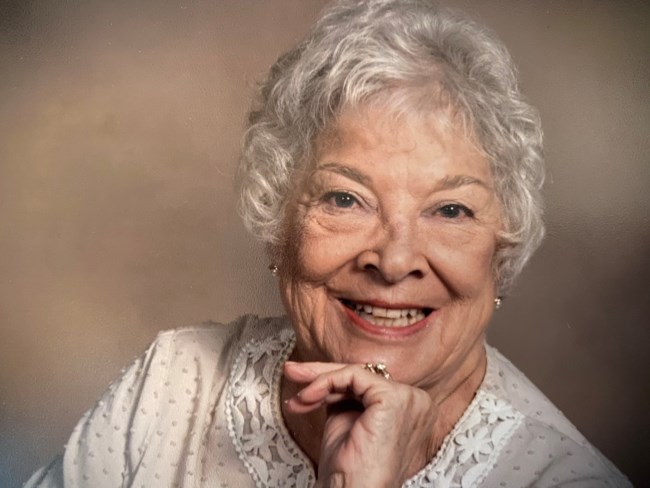 Hopp, Patricia S. May 6, 1942 - Oct. 13, 2020 Patricia S. Hopp, 78, of Placida, FL, died on Oct. 13, 2020. Services will be held at 11:30 am on Friday Oct. 23 at Gulf Pines Memorial Park Chapel of Peace in Englewood, FL. Funeral arrangements by: Lemon Bay Funeral Home and Cremation Services. Donations to The Alzheimer’s Association in lieu of flowers. Patti was born in Indianapolis to Charles and Bertha Pruett on May 6, 1942. She graduated from Ben Davis High School in 1960. Model, performer, and ballet pointe dancer, she performed with a “USO Tour of European and Far East service bases" in 1960, earned titles as “Indianapolis 500 Festival Princess” in 1962 and Hillsdale Rose Queen in 1964, performed on the same billing with Sunny and Cher in Monticello in 1965, and many more. She graduated from Purdue University, West Lafayette-Indiana, with a master’s in physical education in 1966. Patti married James Hopp on Jun. 7, 1969 at Trader’s Point Christian Church in Indianapolis. She worked as a guidance counselor at Noblesville and Carmel schools for more than 20-years. She was involved in the Rotonda West Veterans of Foreign Wars (VFW) Post 10476 Ladies Auxiliary where she served as Chaplain. Patti is survived by her daughters and their husbands Melinda and Dean Ziegler, Marcella and Todd Huber; grandchildren Jackson, Alexis, Norah, and Gabrielle; step-grandchildren Jason, Chad, and wife Michelle; and great-grandchildren Marissa, and Jaden. She also left behind a sweet calico cat named Mango.
See more See Less

In Memory Of Patricia S. Hopp