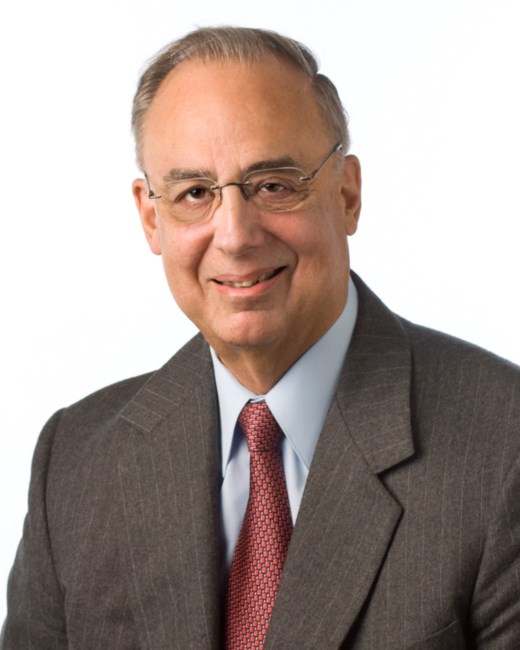 Richard B. “Dick” Myers D.D.S. passed away early Sunday, January 16, 2022, in Boca Grande, Florida. He was 86 years old. He is survived by his wife of 55 years Janet Raymond Myers and his two daughters, Krista (John) Foley of Houston, Texas and Julianna (Darryl) Bourne of Calgary, Alberta and his two grandchildren, Kellen and Piper Bourne. He is preceded in death by his brother, Thomas S. Myers (1940 – 1947). Dick was born on August 16, 1935, in Hamilton, New York, the son of Dr. Raymond J. and Margaret Bonke Myers. He was a 1953 graduate of Hamilton High School and Colgate University’s Class of 1959. He was an accomplished violinist and developed what became a lifelong passion for photography. During his undergraduate education, Dick served with the US Army Military Police Corps in Berlin, Germany 1955-1957. Post Colgate, he attended the School of Dentistry at the State University of New York at Buffalo (SUNY Buffalo) earning his D.D.S. in 1963 and Certificate of Orthodontics in 1965. Dick opened his orthodontic practice, Orthodontic Associates of Central New York, in Oneida, New York in 1965 and a second office was opened in Norwich, New York in 1975. He was known for connecting with his patients and developing lasting bonds with his staff. He was honored to serve generations of families in Central New York until his retirement in 2000. Dick met Janet Raymond of Fayetteville, New York, in his dental chair, and they were married January 21, 1967. Dick was a Clinical Instructor and Professor in the Orthodontic Graduate Program at Eastman Department of Dentistry at the University of Rochester School of Medicine and Dentistry 1978-2018 and a visiting lecturer at his alma mater, SUNY Buffalo, from 1992-2018. He loved teaching and mentoring as much as practicing. Only the most epic snowstorms would keep him from driving the 2-3 hours to his lectures. He cherished his life-long friendships with his students and colleagues always willing to listen and share his experiences. Dick was active in many Professional Associations, including the AAO and NESO. His leadership contributions were well recognized. This included the Joseph D DiStasio NESO Distinguished Service Award in 2011, the James E Brophy AAO Distinguished Service Award in 2010 and the Eastman School of Dentistry Director’s Award in 2018. Dick served his community through many religious, social and civic affiliations. Most notably, he was a member of the Rotary Club of Oneida and Rotary International Youth Exchange Program, the Berlin US Military Veterans Association, Experimental Aircraft Association, Flying Dentist Association, and the Boca Grande Men’s Club. He also served as Great Lakes Orthodontics Lab Director, Oneida Savings Bank Trustee and Oneida Financial Corporation Director. Dick will be remembered for his sense of humor, his kind and gentle demeanor and his ability to connect with everyone around him. He had a deep love for his family, hosted 13 foreign exchange students over 20 years, shared his love of sports, especially Syracuse Men’s Basketball, Colgate University, flying his Piper Comanche, fishing, summertime on Sharbot Lake, Ontario, traveling and his storied emails. He brought a passion for excellence to everything he touched and will be dearly missed by all those who had a chance to know him personally and or professionally. A memorial service will be held on January 22 at 11:30 a.m. at the Lighthouse United Methodist Church Fond memories and expressions of sympathy may be shared at www.lemonbayfh.com for the Myers family.
See more See Less

In Memory Of Richard Bonke Myers