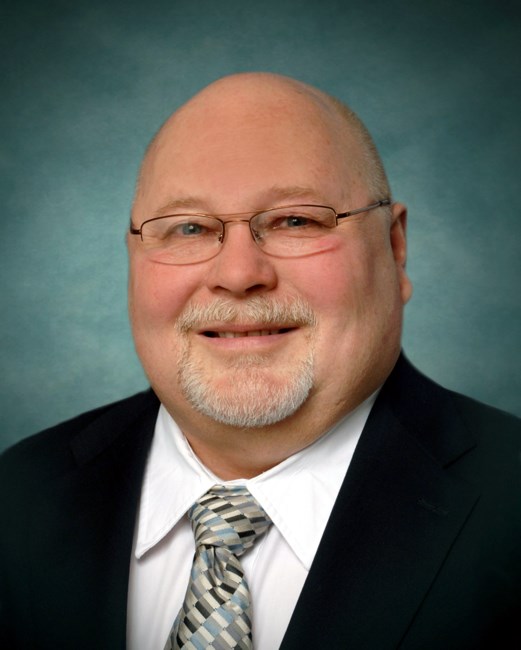 Rev. Dr. Joseph William Fraccaro, 73, passed away September 13, 2018. He was born on October 8, 1944, in Chicago Heights, IL, to the late Margaret (Lenke) and Valentine John Fraccaro. Joe is preceded in death by his parents; and brother, William Fraccaro. He is survived by his wife of 48 years, Letta (Kyle) Fraccaro; sons, Kyle Fraccaro, David Fraccaro, and Josh Fraccaro; grandson, Henry Emerson Fraccaro; sister, Rose Schroeder; and sister-in-law, Joyce Fraccaro. Joe retired as senior pastor of Bethel United Church of Christ of Evansville, IN, in 2012. Not one to fully retire, he then served as pastor of St. Mark’s United Church of Christ of Evansville until the time of his passing. Joe previously served as pastor of Federated Church in Sycamore, IL, after beginning his ministry as an associate pastor of First Congregational Church in Hudson, OH, in 1970. Joe impacted many lives, both publicly and privately, during his near 50-year ministry with the United Church of Christ. He was instrumental in the founding of United Caring Shelters (now “United Caring Services”) of Evansville, a visionary provider of shelter and services to Tri-State residents in-need, and served as President of its Board of Directors. Joe also served on the Board of Directors of Deaconess Hospital. Joe graduated from Rich East High School in Richton Park, Illinois, in 1962. Joe loved the City of Chicago. He lived to see his beloved Chicago Cubs win the World Series. Amen and amen. Joe graduated from Elmhurst College in 1966 as President of his senior class. He received a Master of Divinity from Eden Seminary, St. Louis, in 1970, and a Doctor of Ministry from McCormick Theological Seminary, Chicago, in 1984. Joe was a man of ideas. While pastor of Bethel UCC, Joe was honored to be among the initial recipients of a Pastoral Renewal Grant established by Eli Lilly, that allowed him the privilege of visiting astronomical observatories in the United States and Italy while studying the relationship between religion and science. He welcomed the spiritually curious and was a promoter of the open and life-affirming. Joe’s Gospel was the Gospel of the Good Samaritan, the Gospel of Jesus’ Sermon on the Mount, and the Gospel of Martin Luther King, Jr. He stood for and he stood with the "least of these" in society. He believed that there is too much unnecessary suffering in the world. A man full of wonderful contradictions, Joe refused to let social discomfort keep him from speaking his truth. Joe believed in his ideals; he believed even more in empathy. He urged us to meet people where they are. Pastor, preacher, counselor, husband, father, coach, grand-father, brother, advocate, friend, rebel. Joe was all of these things. He loved being a playmate to his grandson, Henry. His smile warmed hearts. He gave great hugs. Joe loved life. A Memorial Service celebrating Joe’s life will be held at 5:00 PM on Saturday, September 22, 2018, at Bethel United Church of Christ, 3029 N. Green River Road, with a reception to follow at the church. Memorial contributions may be made to United Caring Shelters, 324 NW 6th Street, Evansville, IN 47708, and Faith Action International, 705 N. Greene Street, Greensboro, NC 27401.
See more See Less

In Memory Of Joseph William Fraccaro