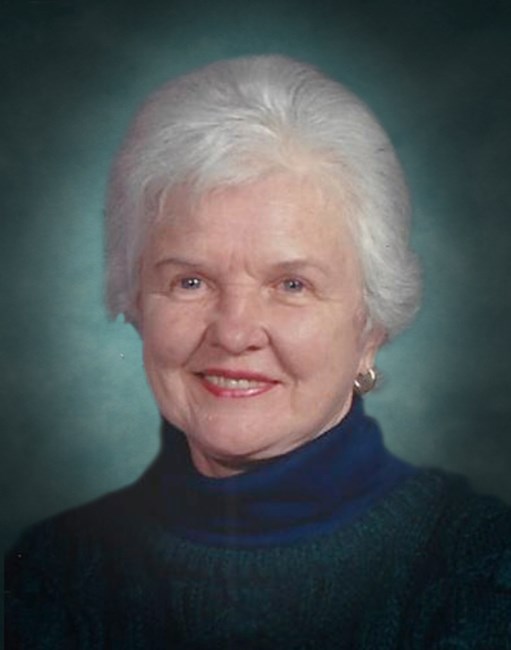 Melba Patberg, age 90, died at St Vincent Hospital. Melba was born on a farm near Huntingburg, IN, to Herbert and Olive (Rauscher) Meyer. Melba was a graduate of Huntingburg High School, Evansville College (BA) and University of Evansville (MA). Melba began her career at the Huntingburg Production Credit Association followed by Potter and Brumfield. Later, she attended the University of Evansville (Evansville College) as an adult and mother of three where she was outstanding senior woman and graduated magna cum laude. Following graduation, she taught mathematics at the University of Evansville for 27 years. As a 60+ year member of the Methodist Temple, Melba was instrumental in starting the Methodist Temple Children’s Center, building the columbarium and served on various other committees, including the Finance Committee. In addition, she served on the boards of the Lebanon Children’s Home (Lebanon, IN) and the Ark Crisis Nursery (Evansville, IN). The great enjoyments of Melba’s life were her family, bridge, travel, antiquing, yard work and supervising the remodeling and building of their homes. Melba was preceded in death by her husband (Thornton), mother, father and sister (Donna). She is survived by members of her immediate family: three children — Lisa (Anthony) Goodwin of Evansville, Kurt (Sue) Patberg of Atlanta GA, and Gregg Patberg of Evansville; three grandchildren — Tye Patberg, Luc Patberg, and Keith (Sylvia) Goodwin; one great grandson — Mason Goodwin; a sister—Joyce (Gene) Thieman of Huntingburg. She requested memorial contributions be made to a Patberg Scholarship either at the University of Evansville or the Methodist Temple. A short, casual memorial service will be held at the Methodist Temple, 2109 Lincoln Avenue, in the garden, west of the building, at 1:00 p.m. CDT on December 26, 2021, with no seating provided. Parking is available at Alexander East Chapel. Social distancing and masks will be expected and the responsibility of those attending. Condolences may be offered at www.AlexanderEastChapel.com.
See more See Less

In Memory Of Melba J Patberg