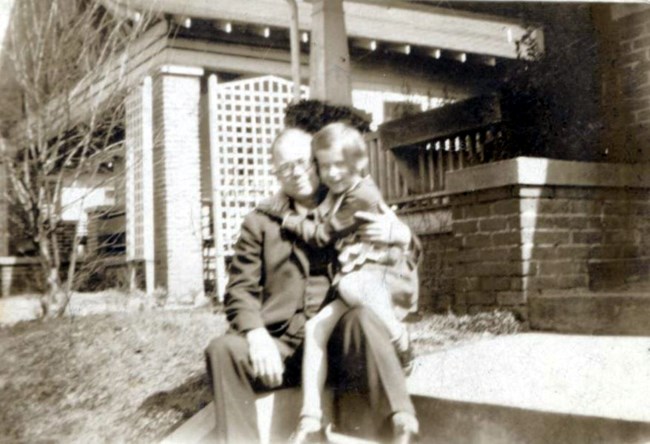 Frances Lee Tomlinson, age 94, of Fairfax, VA passed away, in her sleep, on Wednesday, December 6, 2017, of natural causes. Frances was born October 14, 1923 in Greenville, NC to James Slade Willard and Nellie Winfield Willard.

Funeral services for Frances were held Friday, February 2, 2018 at Demaine Funeral Home in Fairfax, VA, followed by burial, with her husband, at Arlington National Cemetery, in Arlington, VA.