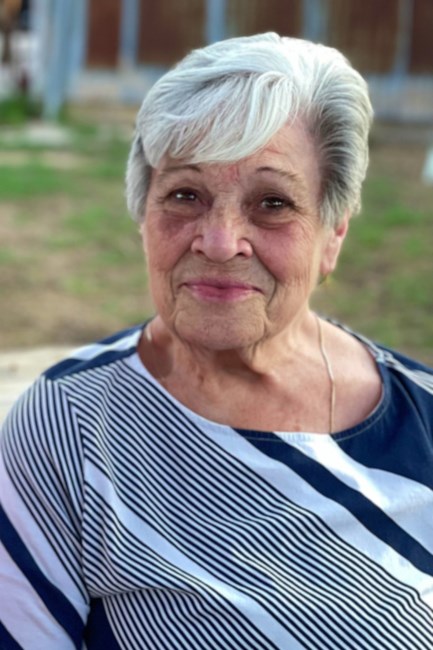 Linda Kay (Reed) Hitchcock passed away at age 78 on January 16, 2023, following a brief illness. Born in Snyder, Texas, on January 24, 1944, she was the youngest of six daughters born to Clinton Dewey Reed, and Bernice Eppy Mariner. She is survived by her children, Lori (Michael), Reed (Heather), and Toni (Joseph) and grandchildren Julia, Winston, Emma, Mary, Molly and Clinton, as well as by her beloved sisters, Doris, Billie, Bobbie, and Clynice. She is preceded in death by her husband, Woody, grandchild Vincent, and sister Verna. Linda was a native of west Texas and graduated from Alpine High School in Alpine, Texas in 1962. She attended Sul Ross State University in Alpine before graduating from Texas Tech University in 1968. Following her marriage to her high school sweetheart, Woodrow Wilson (Woody) Hitchcock in 1964, Linda helped support her PhD student spouse through jobs ranging from telephone operator to auto parts dispatcher, giving birth to Lori in 1966. After Woody received his doctorate in mechanical engineering in 1969, he was employed by the consulting firm Parsons, Brinkerhoff, Quade & Douglas. The family moved to the New York metropolitan area and Linda left full-time work to care for their growing family, which now included son Reed. In 1977, the Hitchcocks relocated to the then-British colony of Hong Kong, where Toni was born in 1979. Linda returned to work in Hong Kong as a member of the Parsons Brinkerhoff Asia management team, with responsibility for office management, bookkeeping, and human resources. Linda’s ‘found family’ increased exponentially in Hong Kong, where she nurtured friendships that lasted her throughout her life and found new fulfillment through increased business responsibilities and work-related travel to Singapore and Taiwan. The Hitchcocks returned to the New York metropolitan area in 1984, where Linda went to work for Parsons Brinckerhoff as the head of the Word Processing Group and was instrumental in introducing modern computer systems company-wide. In 1987 she was hired as the General Manager of Business Development and International Marketing, Inc. (BDIM), an organization that was established with a primary purpose to promote cross-cultural education of Turkish engineers and judges, as well as the marketing of US-based building materials and technologies in Turkey from their New York headquarters office. In 1992, Linda and Woody relocated to the Washington, D.C. area, where they spent the next two decades working and refurbishing their much-loved home in Clifton, Virginia. Between the late-1970s and late 1990s, Linda and Woody were able to travel together extensively, including repeat trips to Hong Kong, Singapore, Taiwan, Ankara, and the United Kingdom for work, and to the “Big Island” of Hawaii both together and with family. After Woody’s retirement in 2001, they made an annual month-long pilgrimage to the islands to escape the worst of the cold East Coast winters, where they were often joined by children, grandchildren, nieces and nephews. As grandparents, ‘Grandmee’ and ‘Granddad’ spent a lot of time attending plays, art shows, athletic events, even model rocket launches with their grandchildren, and their home was the center of family events. Linda was an affectionate and loving grandmother, and her grandchildren’s most enthusiastic cheerleader. After Woody’s passing, Linda continued as the matriarch of not only her immediate family but also an extended network of family and friends who considered her ‘another mother’. She was always ready with a comforting dinner of chicken-fried steak, breakfasts of biscuits and gravy, and holiday fixin’s. Services will be private, but the family would like to encourage remembrances and anecdotes that can be uploaded to this online memorial site hosted by Demaine Funeral Home. In lieu of flowers we ask that donations be made to Medical Missionaries online at www.medicalmissionaries.org or by check at: Medical Missionaries, Inc., 9590 Surveyor Court, Manassas, VA 20110.
See more See Less

In Memory Of Linda Kay Hitchcock